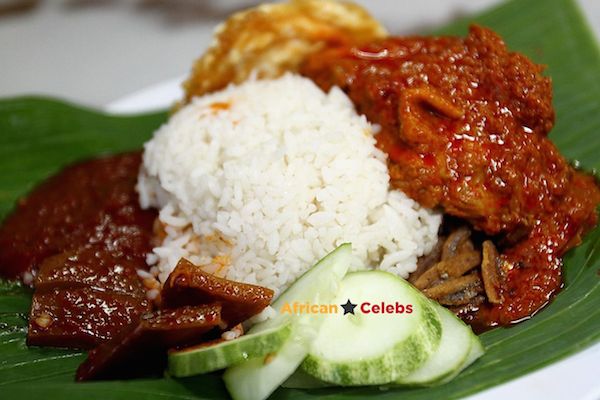 What’s your favourite food and why?

Countries around the globe has their individual recipes, 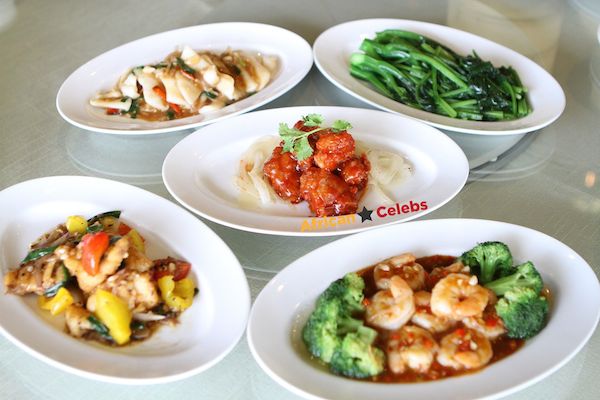 The meat is then cooked with the spices listed above and kneaded with a cup of bulgur wheat mixed with a cup of warm water and olive oil. The kneading is the main process and it takes quite a longer period to achieve the desirable texture and brownish look. After, it’s squeezed in the palm which comes out taking the shape of the fingers and served in a fresh lettuce and garnished with the juice of the lemon.

Chueotang is a local soup mainly prepared among Koreans. Regarded as one of the healthiest delicacies in the country, the soup is made with mudfish and died radish green leaves.

Chueotang is the local name for mudfish or loaches in Korea. The live mudfish is boiled in salt water to get rid of sand from it. It’s then cooked again with the dried radish greens and Korean perilla nut powder to make the soup thick. 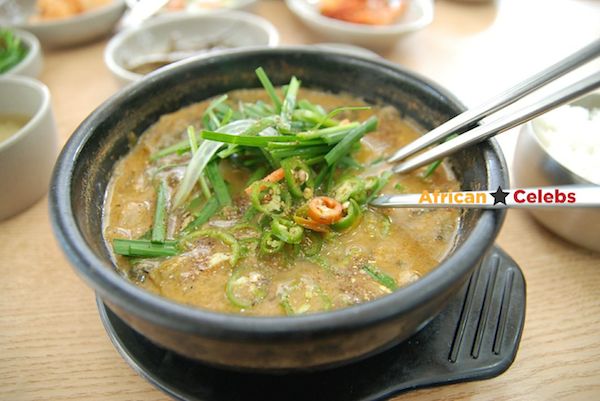 Fried-rice is a popular food originated from Asia. However, it has become a continental dish and can be prepared in different ways in different part of the world.

Its main ingredients for preparation is cooked rice and vegetable oil. The cooked rice is stir-fried in a wok with vegetables and any type of animal protein such as eggs, sausages, meat, shrimps, and mixed with soy sauce or dark sauce until a uniform mixture is achieved.