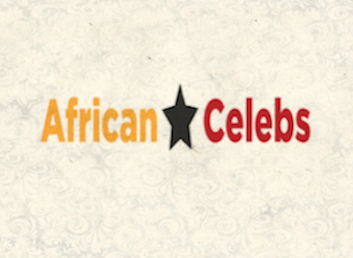 Uzoamaka Nwaneka “Uzo” Aduba is an American-born actress of Nigerian ancestry. She is known for her role as Suzanne “Crazy Eyes” Warren in Orange Is the New Black, for which she won the 2014 Primetime ….

“I don’t know how to say how incredibly impressed I am to be a part of this show day in, day out,” said a teary-eyed Aduba from the podium after presenter Morgan Freeman handed the awestruck actress her award.

The Story of God with Morgan Freeman