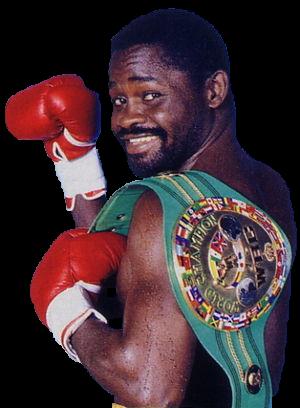 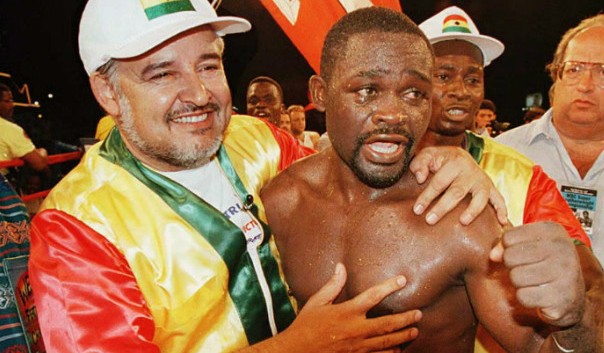 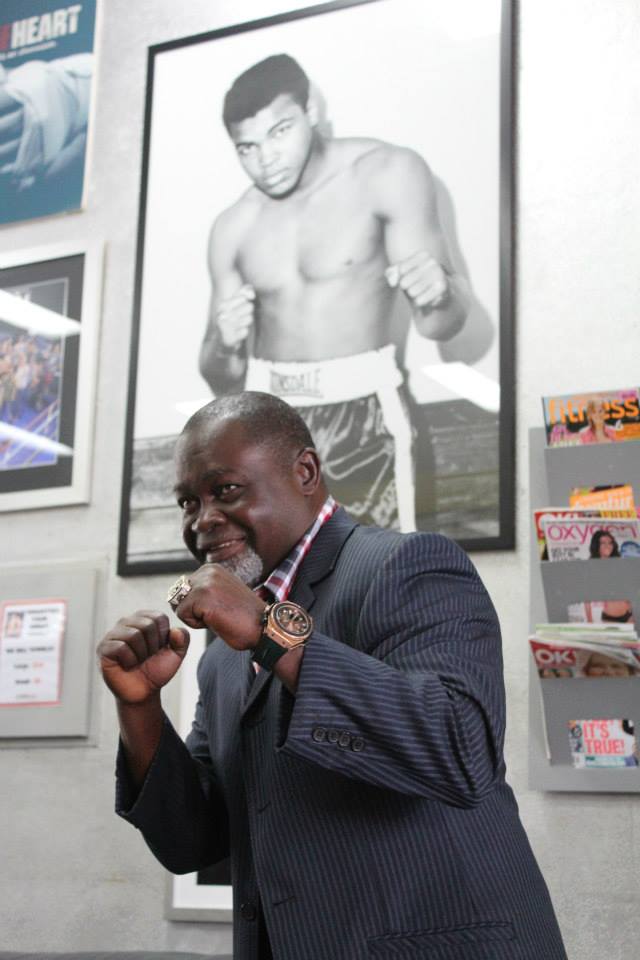 In his fighting days during the 1980s and 1990s, Ghanaian boxing legend Azumah Nelson’s thudding jabs and powerful overhands earned him the moniker “The Professor,” named for the lessons he’d teach opponents inside the ring.

A former three-time world champion, Nelson is often described as the best boxer to come out of the African continent.

His daring feats inside the four corners of the ring made him a national hero in the West African country, while in 2004 “The Professor” became the first African to be inducted into the International Boxing Hall of Fame.

Today, Nelson’s nickname has taken on new meaning as the former champion now spends his time teaching the secrets of boxing to a new generation of athletes.

“The Professor” has established the Azumah Nelson Foundation, a not-for-profit organization working to help Ghana’s deprived youth realize their potential through education and sport.

“We opened the foundation to help the needy children,” says Nelson. “We look at you, see your talent and put you there — the school is there the most important [thing].”

Born in 1958, Nelson made his professional debut in 1979. He quickly became a household name in Ghana and went on to win the British Commonwealth’s Featherweight title.

But despite his early success, Nelson was still unknown outside his country — that changed, however, in June 1982 when he was given the chance to fight world Featherweight champion Salvador Sanchez at New York’s Madison Square Garden.

Although Nelson lost the fight in the 15th round, his impressive performance against a formidable opponent such as Sanchez established him as a top talent in the international boxing scene.

He made history in 1984 when he beat Wilfredo Gomez to be crowned the World Boxing Council Featherweight champion. Four years later he cemented his reputation as boxing royalty when he won the world Super Featherweight/Junior Lightweight title.

Nelson’s illustrious career went on for years until he decided to hang up his gloves with a record of 39 wins, 5 losses and 2 draws, with 28 knockout victories.

Nowadays, Nelson is trying to preserve the legacy of boxing in Ghana, working with young talent to help create the country’s next crop of champions. He says the sport can help children escape poverty and hardship.

“I’m a servant — God brought me to serve the people, especially the needy children,” he says. “I want to see everybody smile.