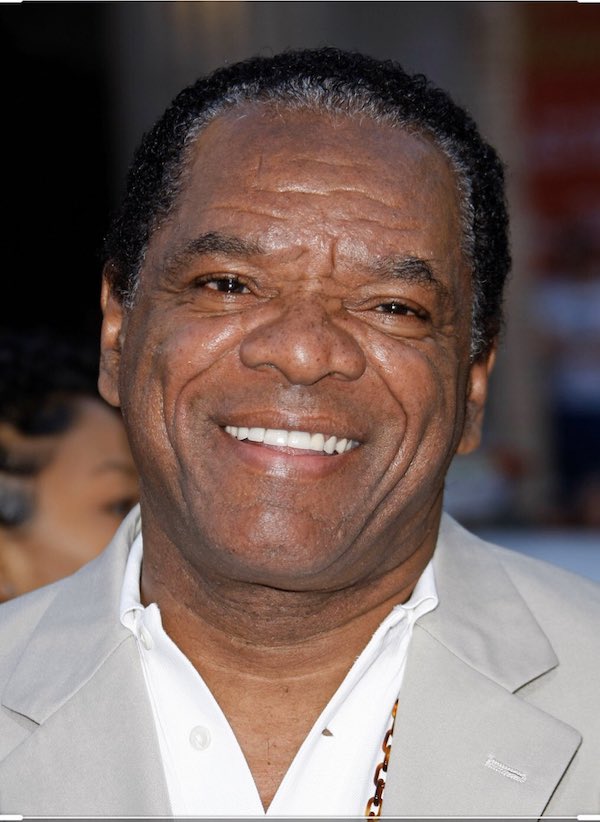 Popular comedian and actor John Witherspoon has sadly passed away. The Friday actor died at the age of 77.

Better known as pops, the veteran actor was very hilariously funny and entertained the whole world constantly with his movies, TV shows, standup comedies and more.

The world has indeed lost a true legend!  His life and works will never be forgotten

Some of his movies and shows includes: Friday, Friday After Next, Black Jesus, Boomerang, Little Nicky, The Wayans Bros, Little Man, Soul Plane, The Ladies Man, I Got the Hook Up, John Witherspoon: comedy stand ups, Dad on board and more

Most people grew up watching John Witherspoon, he ‘healed’ many with his jokes, he had a natural amazing sense of humour

🎤 This day began with such joy.
And it’s ending with this heart wrenching news of John Witherspoon’s passing. One of our comic brothers. 🌹 RIP pic.twitter.com/efSqqw6BHJ

This one hurts! 😢 Literally 1 of my all time favorites John Weatherspoon aka Pops, mannn we love u pops & u will be missed! 1 of the greatest comedian/actors ever!! I think we All just lost a little of our childhood on this one! #RIP #BangBangBang #POPS #Legend #JohnWeatherSpoon pic.twitter.com/McUOPYjkeJ

R.I.P. John Weatherspoon. Our thoughts and prayers are with his family!