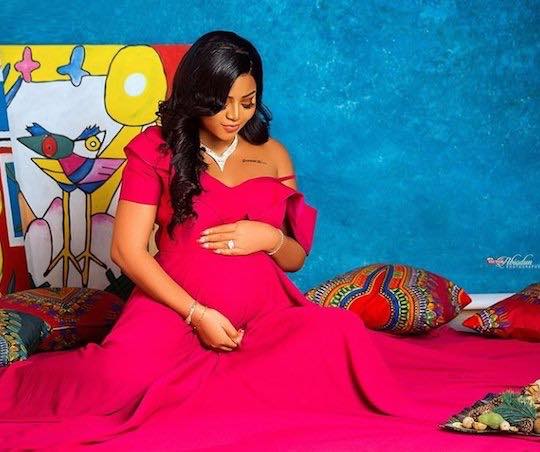 Nollywood young and beautiful actress, Regina Daniels is pregnant with her first child. Congratulations are in order! The actress publicly confirmed her pregnancy in a video on her social media platforms showcasing her baby bump.

She expressed her excitement about she becoming a mother. According to the actress she’s the happiest soul in the world now because she can’t wait to experience what is called, ‘Motherhood’.

He’s very happy to officially welcome his first baby with his beloved in no time.

Before the couple announced the good news, there were rumours circulating on the internet that the actress was pregnant. However, people were skeptical about the pregnancy since no baby bump photos was released until the news came from her.

Regina Daniels tied the knot with the billionaire in April 2019 in a private wedding ceremony attended by few people. Speaking in an interview about her marriage to the 59-year-old politician. 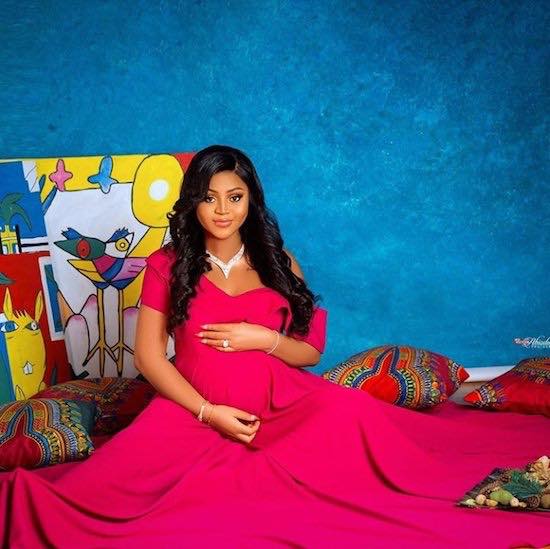 Regina Daniels revealed that marrying a younger man wouldn’t have been a better choice for her in the sense that, she’s is very stubborn and needs someone who is ready to put her in the right path.

She also said, her husband has earned her maximum respect because he gives her the due respect as young as she is and has learnt a lot of things from him.

Regina Daniels has been in the limelight since 2007 after starring in her debut movie, “marriage of sorrow”. Subsequently, she has worked with heavyweight Nollywood talents like Ini Edo, Mercy Johnson, Chika Ike and Genevieve Nnaji.

She is notable for movies like, Miracle Child, Spider Girl Dumebi In School, Plantain Girl, Python Girl, Stronger Than the gods, Tears of Ojiugo, Wipe your Sorrows, Royal Covenant etc.

She is a Producer, Philanthropist and owns the charity organization