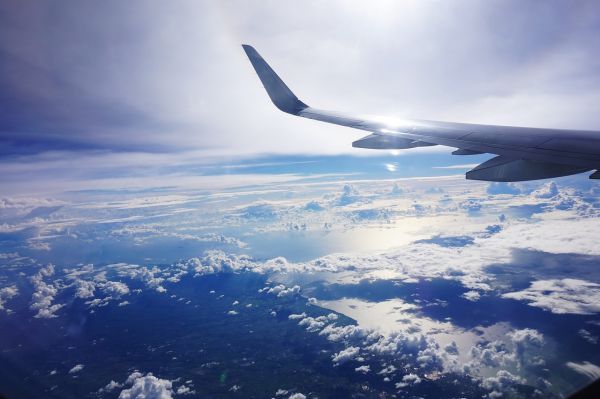 Following deadly plane crash on Sunday when MAX 8 flight from Addis Ababa to Nairobi reported technical problems and asked for permission to turn back, before crashing into a field 6 minutes after takeoff killing all 157 people on board died.

Aviation authorities are investigations to find out why a new plane will crash.

Boeing issued the statement below:

There’s a growing concern about the Boeing 737, this is the 2nd time in less than 6 months that the same model has crashed soon after taking off. Last October a new Lion Air Boeing 737 MAX 8 flight went down over the Java Sea off Indonesia  and killed all 189 people on board.

Boeing has now suspended the entire global fleet of the 737 MAX aircraft after dozens of countries grounded the planes.