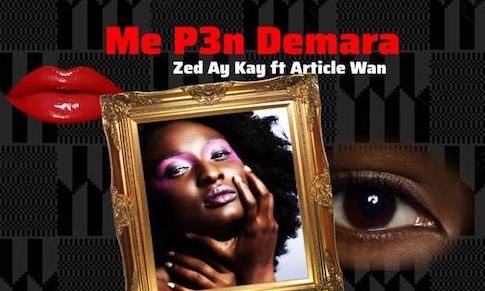 Zed Ay Kay has teamed up with renowned producer, Wei Ye Oteng for another master piece. ‘Me P3n Demara’ which is his first single of 2019 features Article Wan and can be described as Afro-Pop with a hint of Highlife.

Zed Ay Kay who is quickly gaining a reputation for writing good songs, does not disappoint once again. Article Wan lends his usual humorous lyrics to the song making you want to simply sing along.

, ”I have been working on completing my debut album, but I felt it had been a while since I put a song out. I am hoping to release my album before the end of the year so in the meantime, my fans can vibe to this”. Zed Ay Kai 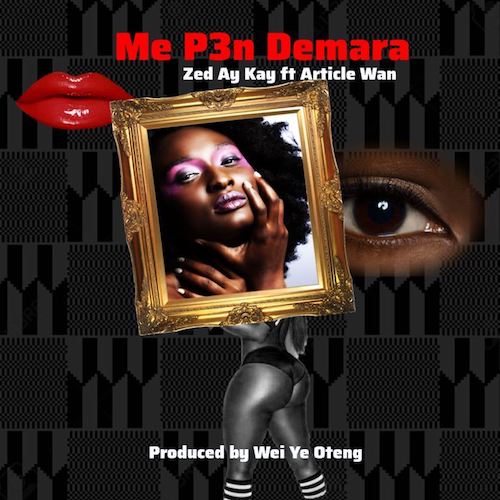 ‘Me P3n Demara’ follows the success of ‘Deliverance’ which gained a lot of airplay and yet another track from his forthcoming ”Versatility” album, due to be released in August, 2019.