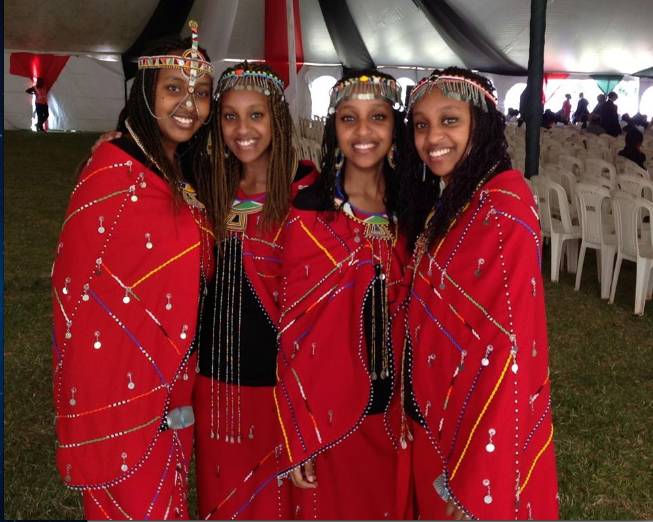 Igbo-Ora, Nigeria: The Land Of Twins 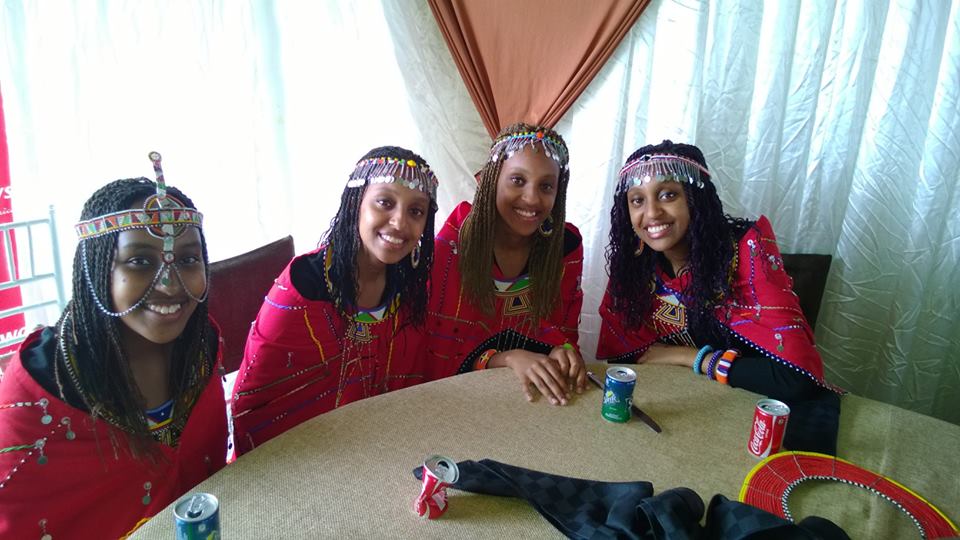 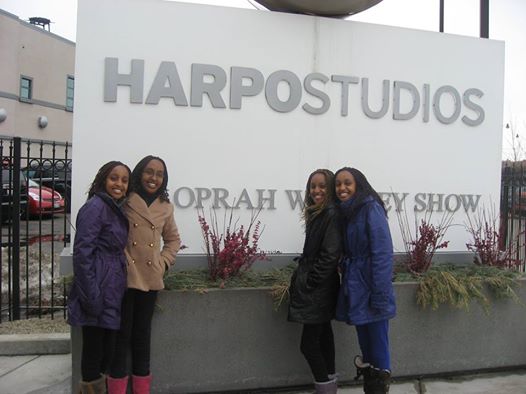 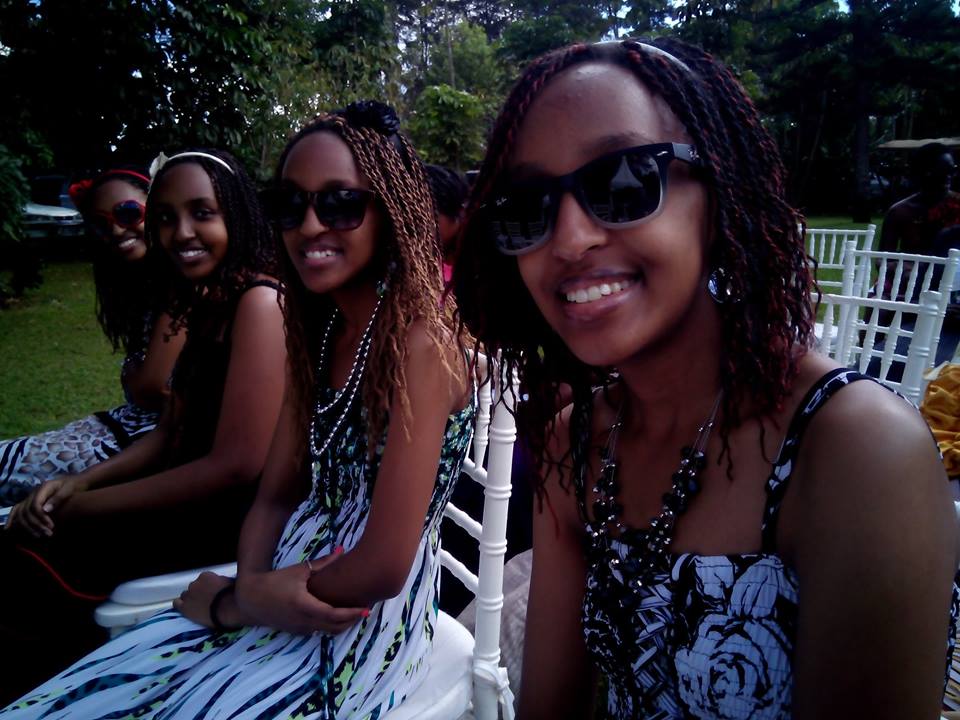 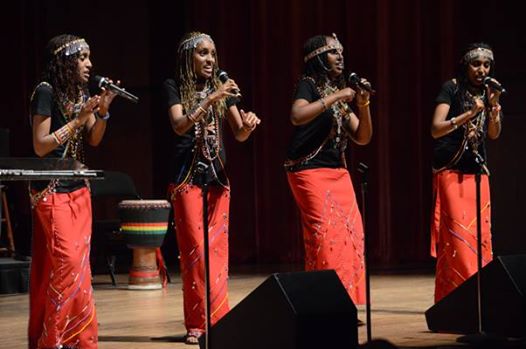 The Moipei triplets Mary, Martha and Magdalene and their younger sister Seraphine form the all girl music group, Moipei Quartet.

Although still teenagers, they have already been singing for over a decade, performing at weddings, State and United Nations functions and other church services. They have also represented Kenya in quite a number of international events in South Africa, Uganda, Tanzania, China, South Korea, Canada and Venezuela, and in June 2006 were appointed the first ever UNICEF Child Ambassadors in Kenya, they were also Awarded Head of State Commendation, (HSC) by the President of Kenya, His Excellency Mwai Kibaki in 2007, for their outstanding contribution to the Music Industry and the Nation.
All are students at Brookhouse International Schools, they are also learning to play various musical instruments. The Quartet’s inspiration is drawn fro m their parents, Nicholas and Christine Moipei, both of whom have been deeply involved in their children’s careers.

With an album to their name, “In the land of the Lion”, which just recently won them an award in the prestigous‘4th SABC Crown Gospel Music Awards’ in Durban South Africa, as ‘Best of Africa’ the girls through their music continue to advocate for social issues including highlighting the plight of girls in the Maasai community and Africa at large, the threat to wildlife and the environment, Cancer in Children just but to mention a few.  Listen to  The Moipei Quartet’s songs here or watch their video here.
Amazing girls!

Igbo-Ora, Nigeria: The Land Of Twins