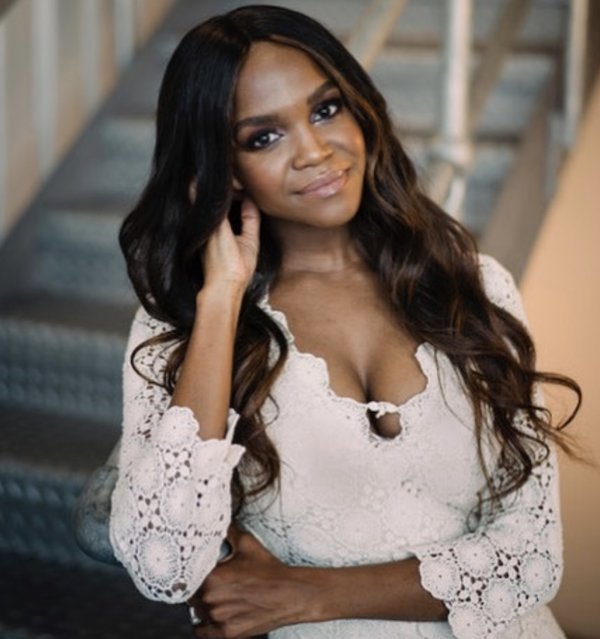 African Celebrity Woman Of The Day Is Otlile Mabuse

The Mabusa family are famous for all being in the dancing spotlight. The three beautiful siblings have each achieved great success in their respective dance fields.

The have also represented their country either in international contests or Tv shows in Germany and the UK.

Oti was born in 1990 in Pretoria. While studying civil engineering at the University of Pretoria, she took a special interest in Latin dance, which caused a shift in her career.

MORE AFRICAN CELEBRITIES WHO INSPIRE US

Since 2014, she joined and won South African Latin American Championship eight times, while securing her place in top three in international contests in Europe.

After relocating to Germany, she appeared in Let’s Dance, the same show that her sister was once in.

She was the dance partner of singer Daniel Kublbock on the eighth season and TV presenter Niels Luf on the ninth season.

However, her time in the show got cut back as she got eliminated within the first few weeks in both seasons. 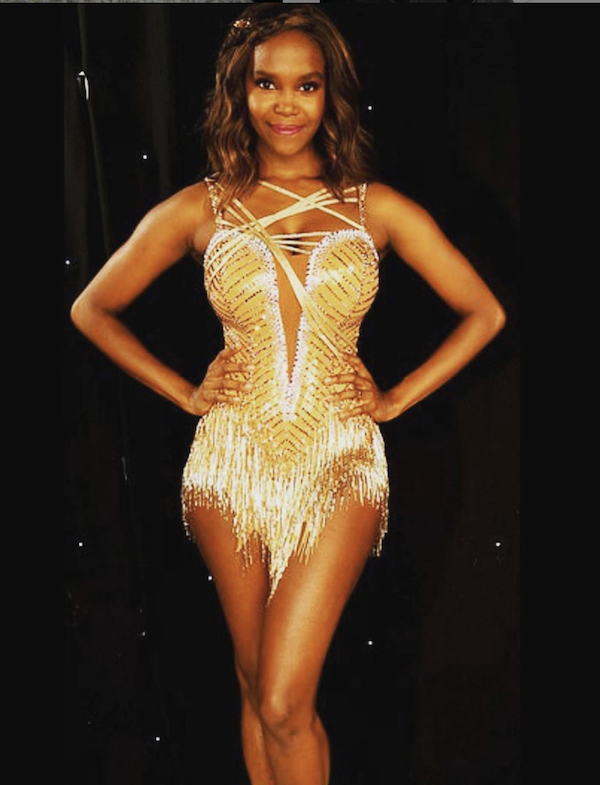 She’s joined UK Strictly Come Dancing’s 13th season as the partner of Olympic boxer Anthony Ogogo. She then partnered up with a variety of celebrities from actors like Jack Ashton and Tom Chambers to cricketer Graeme Swann.

She partook in many other tv-shows, mostly as a teacher or a professional dancer.

The professional Latin American dancer is on the current BBC strictly as a dancer whilst sister Motsi Mabuse is a judge on the same show.

People were wondering if i’s sister would favour her when it comes to judging. If you have been watching the show, you will notice they have both kept it very professional. Which is AWESOME!

Oti is also a judge, but on a different show,  The Greatest Dancer.

The oldest Mabuse lives a more humble life. Although not as famous as the younger siblings, Phemelo is also an accomplished dancer.

She not only won a title in South Africa’s Latin American & Ballroom in the Juvenile but also represented the country four times at World DanceSport Championships. She

They Mabusa family is making us all proud!