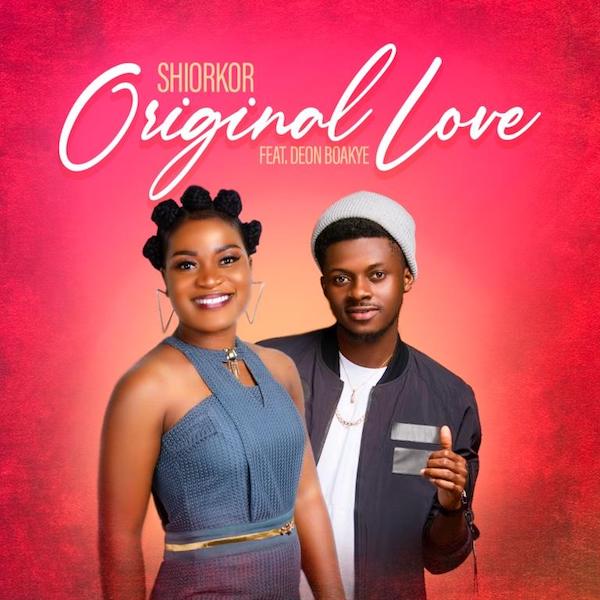 Love is indeed an original feeling when experienced with the right person and that’s the premise of Shiorkor’s new song titled, ‘Original Love’ featuring Deon Boakye.

Opening to a soothing sweetness that relays the emotional theme of the song, the first 50 seconds sway us into a melodic exchange between Shiorkor and Deon Boakye, creating the impression both are singing to/about each other.

Amidst the exchange, both stress on how hurt they’d be should their love end, with the shared lyric, ”…m3 y3 mo bo, mo bo, mo bo”. 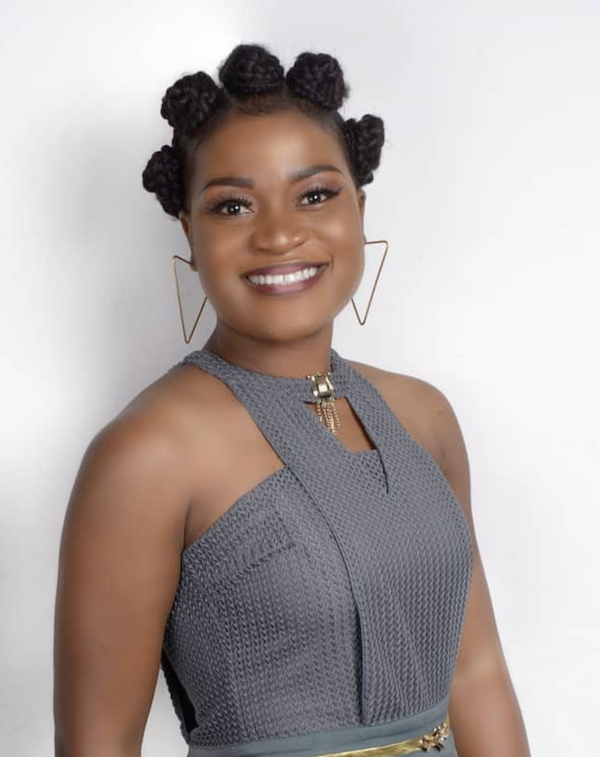 Shiorkor then takes over after the two do a brief duet. She tells us how this mystery person’s love is ”j3 j3”, constantly urging him to draw closer and ignore everyone else (those against their love).

Deon Boakye follows suit in a silky-smooth transition, coming through with his own style, but at the same time matching the vibe set before him.

Serving as a follow up to Shiorkor’s ‘Happiness’ which received good rotation on radio and TV while scoring multiple interviews, ‘Original Love’ comes with its own exclusive feel and charm. It’s a nice piece for lovers that need emotional reassurance from each other. 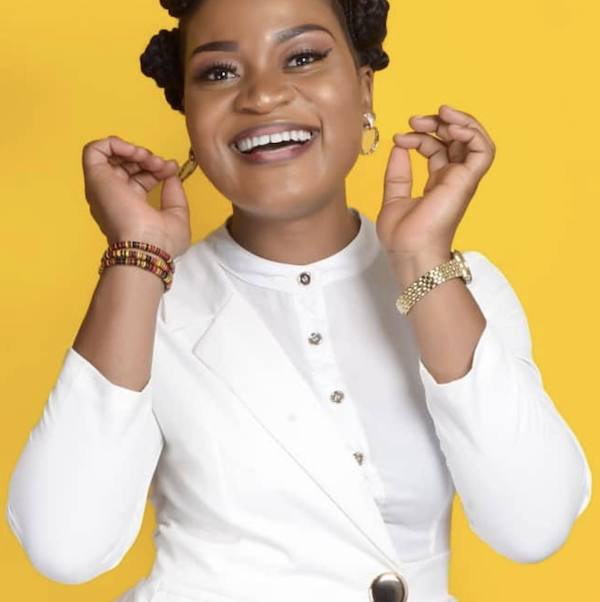 Listen, be sociable and share this audio treat Shiorkor and Deon Boakye have in store for us.