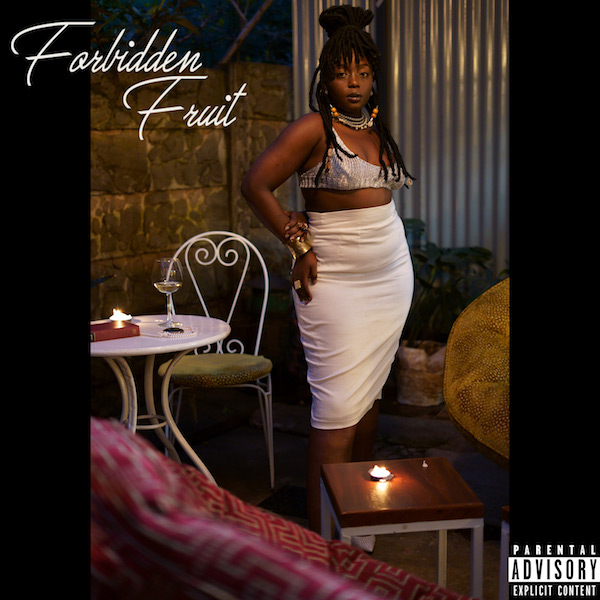 This is the fast-rising singer’s debut release under a new name and identity, Le Rú.

The delivery of Nairobi’s ‘sweet and spicy hummingbird’ is raw and persuasive on this upbeat alternative R&B rendition. On what inspired the track, the singer said “ 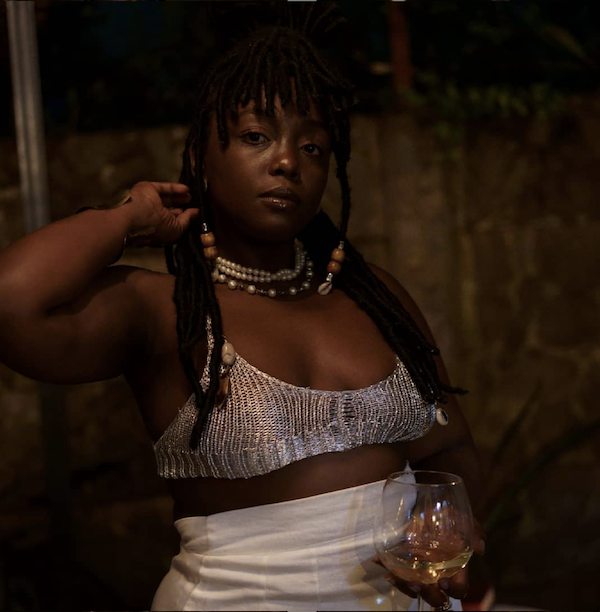 ‘Forbidden Fruit is a story that represents undiscovered love and lust due to circumstance. It carries a sultry yet pure vibe to it from the lyricism to the groove of the tune.”’

More On The Artist Ruby Githui

Ruby Githui was born on the 1st of January 1997, she is known professionally as Le Rú, is a singer, songwriter, producer and creative director based in Nairobi, Kenya.

The rising songstress first gained recognition after releasing her debut single “Why” in 2016 which was produced by popular beat maker and artist, Blinky Bill.

In addition to the above, she then went on to collaborate with various artists within the Nairobi scene and perform at many different venues including,

the Africa Nouveau Festival in April, 2019 and the East Meets West Festival at Kampala Uganda in August 2019.

Self described as the “Sweet and Spicy Hummingbird” , she finds freedom of expression when she sings, raps and writes her music.

Get your week started with this banger from Kenya’s new class of R&B.

Her sound can be described as jazz and R&B with an African feel or simply afro-soul/afro-jazz.

LISTEN TO THE SONG HERE: https://fanlink.to/forbidden-fruit

Shiorkor Sings Out Her Heart To That Special Someone…