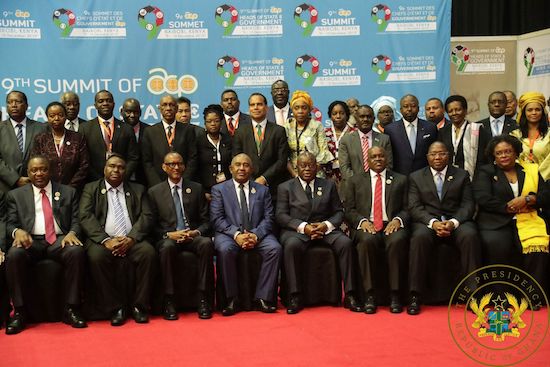 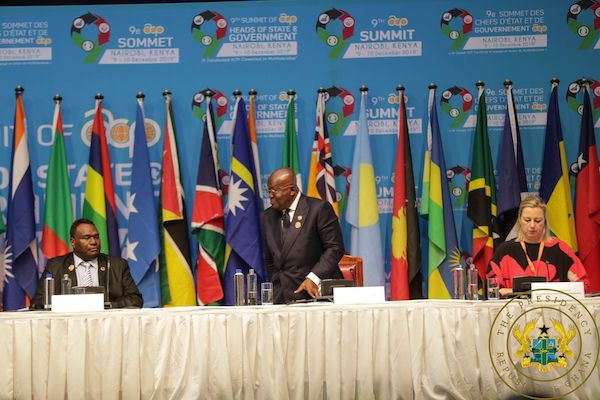 Ghana President Nana Akufo-Addo was one of the keynote speakers. 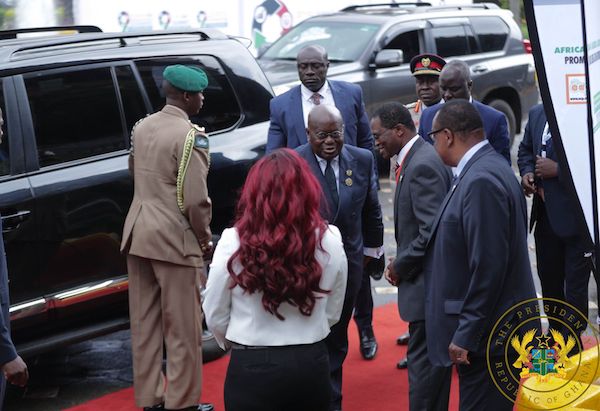 In addition to the above attendees was H.E Teneng Mba Jaiteh of Gambia, H.E. Robert Dussey,  H.E. Geoffrey Onyeama with the newly elected Secretary-General of ACP.

If you could take an all-expense paid trip to any African country, where would you go and why?

In 1997, the first ACP Summit of Heads of State and Government was held in Gabon.