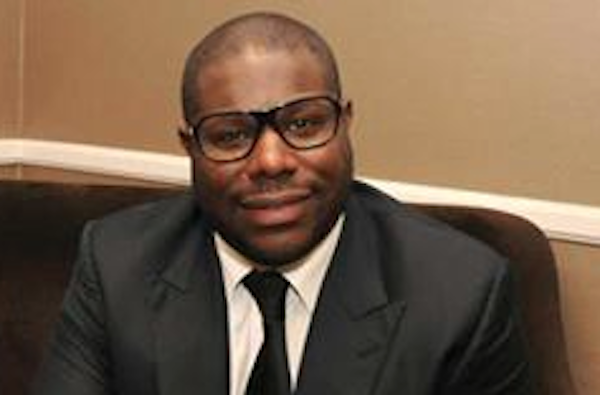 BBC is teaming up with McQueen and Rainmark Films on the project, sharing that it was “incredibly exciting to be working with the hugely talented British director who has rapidly become one of the finest directors in the world.”

The BBC has formally commissioned its “epic” Steve McQueen drama, which will be produced by “Game of Thrones” producer Frank Doelger via his Rainmark Films banner, and former BBC Films executive Tracey Scoffield, with a spring 2016 shoot date eyed – so still a full year away before filming begins, which means we probably won’t see it until 2017….read our review of it here).

Congrats! Lupita Nyong’o is Glamourmag’s Woman of the Year,

Lupita and Brad Pitt to produce version of Americannah