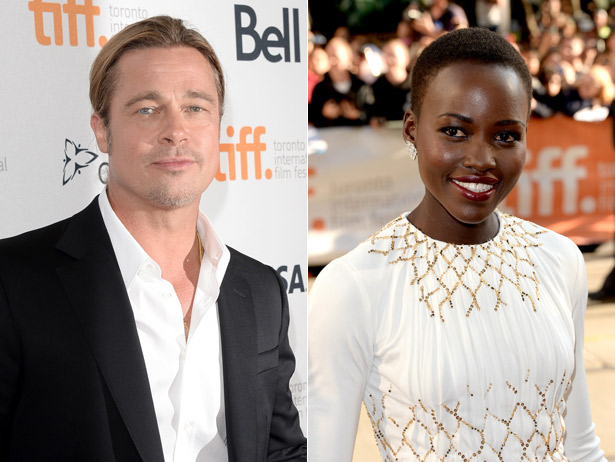 Oscar winner Lupita Nyong’o, is teaming up with to produce the on – screen version of Americannah, a prize – winning novel by prominent Nigerian Writer and Author of Half of a Yellow Sun , Chimamanda Ngozi Adichie .
Nyong’o said , she was honored to be able to bring the book to life as a movie : “Page after page, i was struck by Ifemelu and obinze’s stories , whose experiences as African immigrants are so specific and also so imminently relatable . It is extremely thrilling to be able to tell truly international story full of love , humor and heart ”
It has been reported that Pitt’s Plan B production company has signed up his 12 Years A Slave co-star for the film. The film which will be funded by Pitt’s Plan B Production company.
” Americannah ” tells the story of a young Nigerian couple , ifemelu and obinze who leave their military – ruled country for the west . While the academically successful ifemelu travels to America , obinze on the otherhand leads a risky , undocumented life in London . Fifteen years later , they are able to reunite in a newly democratic Nigeria…