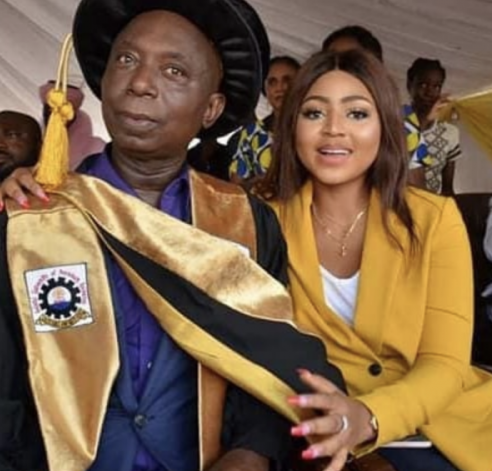 Nowadays, Nollywood has been shaken by the marriage of 18 year old Nigerian Actress Regina Daniels to a 59 year old billionaire who already has five more wives. Regina Daniels has been the center of controversy…

Regina Daniels was born in October 2000 in Delta State. Her mother is the famous Nollywood actor Rita Daniels. She has five siblings.

Being the daughter of an actress, Regina received a lot of support from her mother who helped her to get trained in acting. Her acting debut was at the age of seven with movies like Marriage of Sorrow and Miracle Child.

The latter helped her gain more fame since she acted alongside other famous Nollywood actors like Ini Edo, Chika Ike and Mercy Johnson. 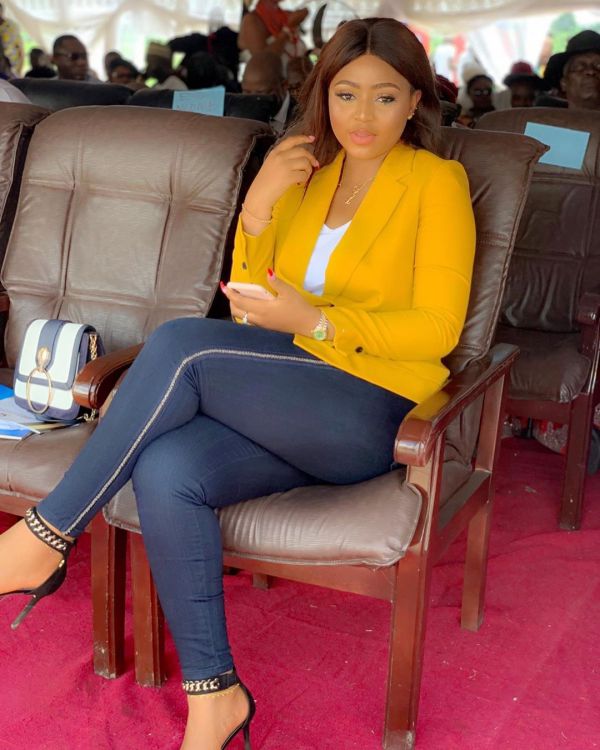 In 2019, her marriage to Senator Ned Nwoko was announced. Initially, people thought this was just another rumor about her, but both parts later confirmed the engagement.

Ned Nwoko is a Nigerian lawyer and politician who acted as a member of the Nigerian House of Representatives.

This marriage created a massive controversy criticizing the age gap between the two and the fact that he already has other wives.

There were also some speculations as to how Regina’s parents and Nwoko’s wives were all against this marriage.

Nwoko’s reaction was even more infuriating as he said –as a Muslim male – that he could marry as many women as he wished as long as they were above 18.

Despite the objections and criticism, a traditional wedding was held on May 26 in Ned Nwoko’s home town Anioma in Delta State.

”People are saying that the ‘initiation into (womanhood )”married women group” ceremony is to make sure that Regina Daniels doesn’t cheat on her husband.” 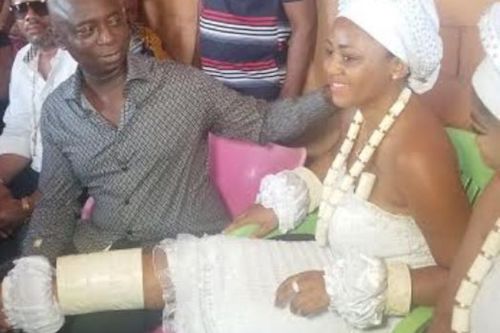 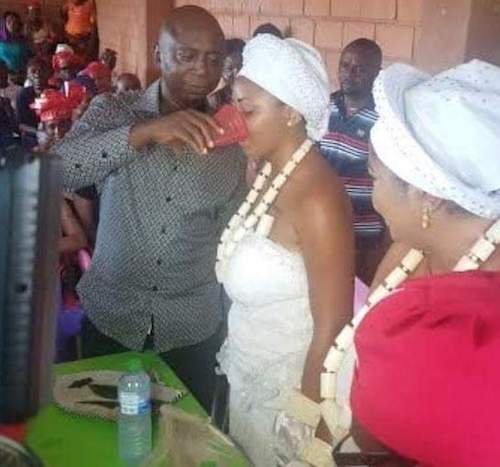 It appears that her marriage to a 59 year old businessman will continue to keep our minds and tongues busy for a long time.