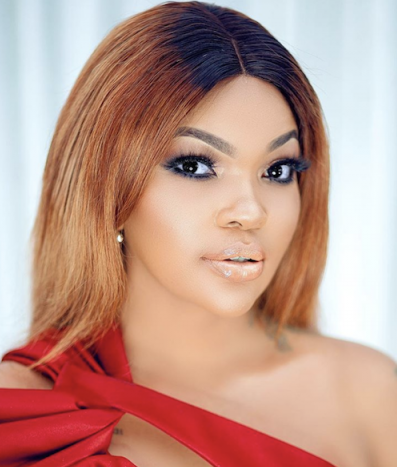 Wema Sepetu is a Tanzanian model and an actress with years of experience in the entertainment industry.

As a young girl aged 12, she took interest in modeling and the passion was enough to make her the most beautiful woman in Tanzania in 2006. (Miss Tanzania). 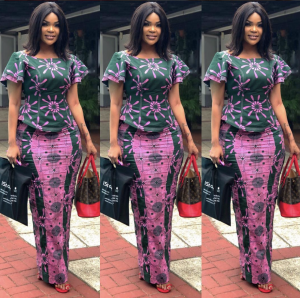 Aged 17, she became one of the youngest ladies to represent their countries at the world beauty pageant in the same year. She was unable to make it to the semifinal, however, she had already made a mark as one of the most beautiful across the globe.

The 30-year-old beauty queen only needed a little to make it in the entertainment industry, realizing that fame was already a conquered feat. This helped her transition into the movie industry as her late ex-boyfriend and renowned director Steven Kanumba took time to groom the ever-attractive woman.

She released a bombshell movie titled Superstar in 2011 to showcase her short stint with the veteran Bongo Flava singer, Diamond Platnumz.

Following much heart breaks, including a relationship with her late boyfriend and mentor Steven Kanumba, Wema Sepetu soon opened up to her fans on getting tangled with a renowned Bongo Movie cameraman, actor and produce, Farid Uwezo in a relationship believed by all to get the duo to the alter.

Soon, their promising relationship got hit by social media scandal as her sex tape with boyfriend went viral on social media. The erroneous act sent the popular actress parking indefinitely, following a ban from acting by the Tanzania film board and communications authority. 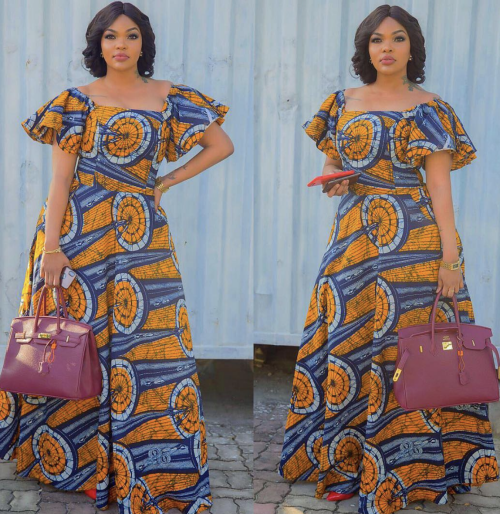 However, the boyfriend, Farid Uwezo shrugged it off by telling her fans that he doesn’t care about the scandal “I am determined to marry Wema Sepetu”. Ehen the love bird was asked why he wanted to continue with the relationship. 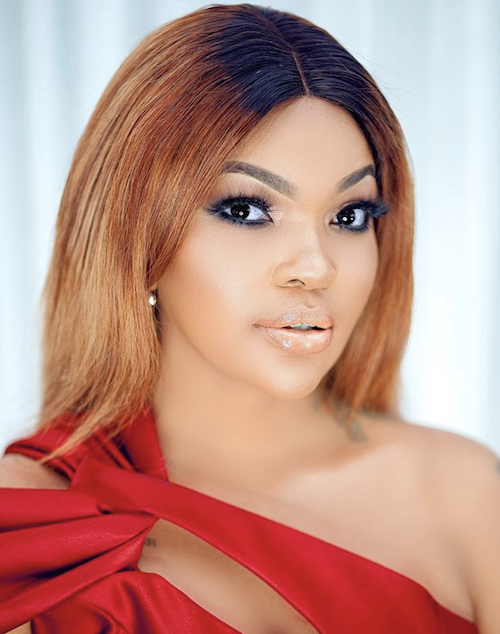 The actor said “I am not like other people who came before me who just promised but did not deliver. I want to take her. I am very serious and i cannot lie especially during ramadan”.

Still unclear why religion is the basis for getting married, however, it’s good to see the two love birds living past the woes.