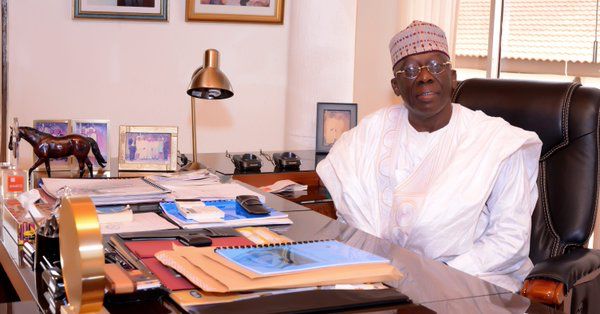 Ghanaian business mogul Alhaji Yusif Ibrahim has recounted how former president Jerry John Rawlings, who took power during military coups in 1979 and 1981 demolished his multimillion-dollar hotel in the late 1990s.

In his new book titled ‘Paradise is Unpaved’ he narrates how his hotel was maliciously demolished in 1999 under Rawlings administration.

The hotel was at the Airport Residential Area, near the Kotoka International Airport in Accra and about had 65 rooms, conference-hosting facilities, a Chinese restaurant, a cocktail bar, a swimming pool, tennis court and 16 self catering apartments.

According to Alhaji Yusif Ibrahim, Rawlings, who was president at the time under controversial circumstances, allegedly directed armed officers to bulldoze the hotel down after having suspicions about the ownership of the hotel.

He added that, ‘as a business man be stayed away from politics and did not consider Rawling his friend or foe’

Speaking on Good Evening Ghana, Alhaji Yusif Ibrahim opened up how his wife took the news and where he was when he heard the news.

He also explained why he never asked the Rawlings administration the reason for his hotel demolition.

According to Alhaji Yusif Ibrahim, Rawlings took the decision because he believed that Sam Jonah, who he had fallen out with, because there was rumours in Accra that Sam Jonah was backing one of Rawlings’ rivals.

He said Sam Jonah told him that, he had become a target of Rawlings who was of the illusion that the hotel belonged to him. however, that wasn’t the case.

” I’m never angry with anybody. I know that whatever happens to me is determined by God, or God says it will happen. So I don’t have anything against Rawlings. I’ve no choice but to forgive him; the Quran says we should forgive and forget,”

Business Mogul Alhaji Yusif Ibrahim, took the matter to court and was subsequently awarded a GH¢6.13 million. This was paid by the Late Prof. J. E. A. Mills administration in 2009.

Grab your copy of the book! – “Paradise Is Unpaved” – Alhaji Yusif Ibrahim