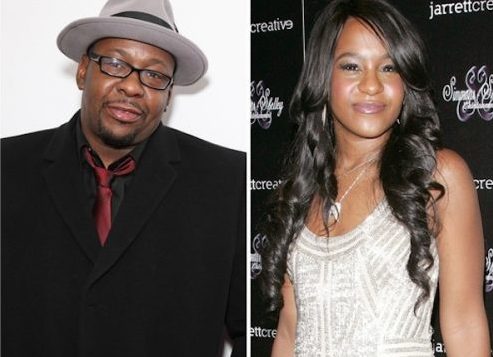 According reports there’s nothing more doctors can do for Bobbi Kristina.  They have  told Bobby Brown it’s time to withdraw life support … TMZ has learned.

Family sources tell us the decision is now in Brown’s hands — but we’re told he’s refusing to make the painful choice today, and instead wants to wait until after the weekend.

Keep Kristina in your thoughts and prayers…Prayer works!

Today is Bobby Brown’s  46th birthday and he is really broken hearted about his daughters state.  Sadly, doctors have explained to him that  they are out of options, according to the report and  that there was nothing more they could do for Bobbi Kristina — is now a matter   letting her go, according to a new report. This is such devastating news.

Keep Kristina in your thoughts and prayers…Prayer works! She has a her whole life ahead of her...

This is heartbreaking news!