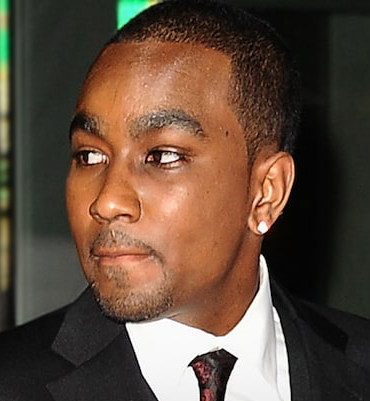 Nick Gordon was engaged to the late Kristina Bobbi Brown, the daughter of the late singer Whitney Houston whose death occurred six months after her body was found in a bathtub motionless and unresponsive in 2015.

Sources indicates that Nick Gordon was living under the roof of Whitney Houston and Whitney took care of him as her son when he was at the age of twelve as well as her daughter Bobbi Kristina till her death.

Barely five years after Kristina’s death, News reaching the public, has been about the sudden demise of the late Bobby Kristina’s ex-husband Nick Gordon.

The lawyer of the deceased Joe S. Habachy, confirmed the death of his client Nick Gordon but refused to disclose what actually caused his client’s death.

He disclosed that, even though Nick faced a lot of challenges in his life, the deceased worked hard to hold his head up and stay solemn because he sincerely wanted to concentrate on just his family more than anything else.

Our thoughts are with the family

Made In Ghana UK Fashion Show 2020