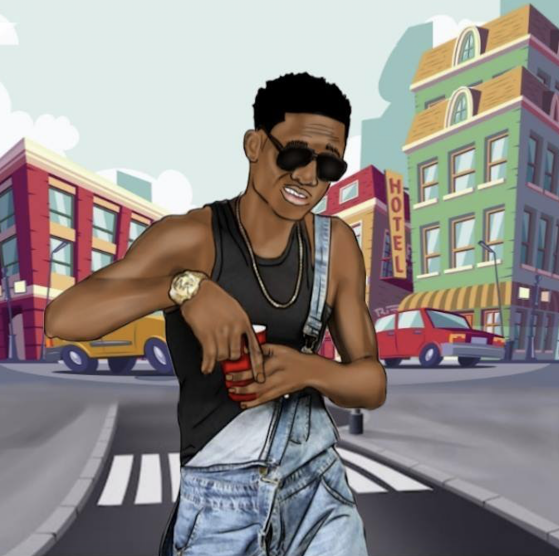 In anticipation to the debut of his extended playlist, Port Harcourt based music producer Uchechukwu Uchegbu also known as Cheubeatz comes through with a song off his four tracks collection Day 1, which is expected to be released later this year.

Uchechukwu Uchegbu (born May 25), professionally known as Cheubeatz, is a Nigerian music producer and recording artist.

After his introduction in 2013, Cheubeatz has seized every moment of his musical journey with crisp creativity and work flow which has earned him an outstanding recognition.

He is managed under the imprint of Siqsound.