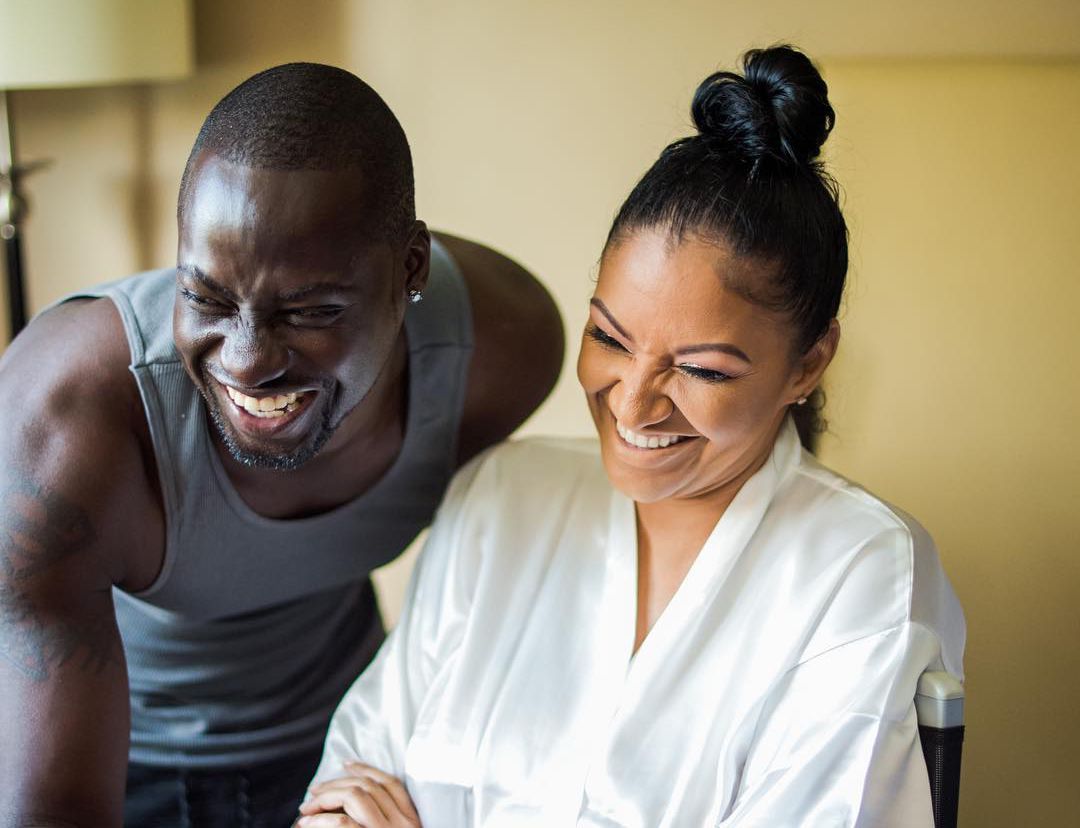 Ghanaian actor Chris Attoh remarries and the internet was certainly not ready. Chris Attoh spilt the news after one photo popped up online, a photo people initially considered as a scene from a movie. 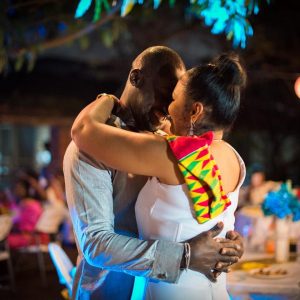 Chris Attoh eventually confirmed the rumour via his Instagram post which said “I want to thank God for his love and for hearing my prayers, indeed when the sun appears, all things are suddenly seen with clarity!!! Thank you Jesus, thank you lord!!! ❤️❤️❤️”

The actor married his new wife known as Bettie at a private ceremony in Accra. This comes as a surprise after his divorce from Nigerian Actress Damilola Adegbite. The internet has been bursting with mixed reactions from fans and followers of both Chris and Damilola with some pleasant and not so pleasant comments.

We at African Celebs, however, wish Chris Attoh all the best on this journey. We’re happy he’s happy 😃