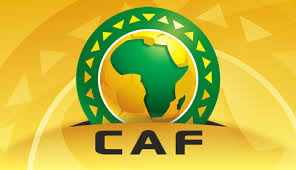 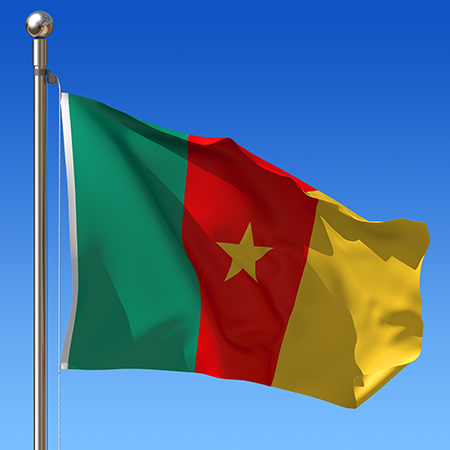 On Saturday the Confederation of African Football (CAF) announced the 2019 hosts, plus the hosts for the 2021 and 2023 competitions, as the hosts for the next tournament in 2017 has yet to be announced due to the unrest continuing in Libya which was originally awarded the tournament. A decision on that will be made in 2015.

Cameroon have only hosted the tournament once before, way back in 1972, and the first African nation to reach the knockout stages of a World Cup.

Africa’s best teams will do battle in January 2015, as the tournament which is held every two years will take place in Morocco in four months time. With Cameroon getting the 2019 tournament, the Ivory Coast will hold the event in 2021 and Guinea in 2023.

After announcing the host countries for those three tournaments, the CAF also confirmed that it was extending a ban on games in the Ebola-affected West African nations of Guinea, Sierra Leone and Liberia until further notice.