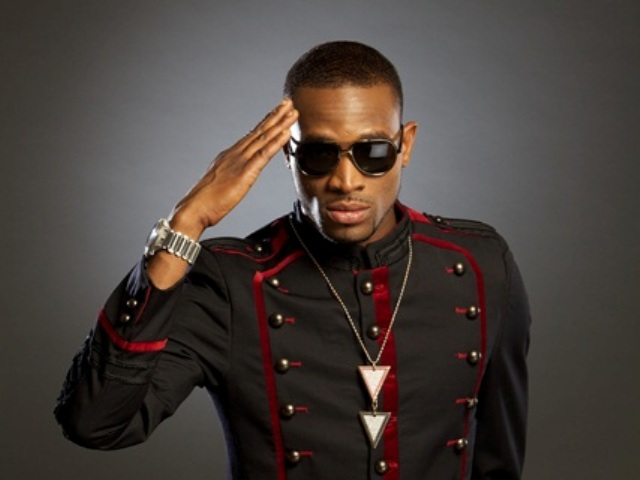 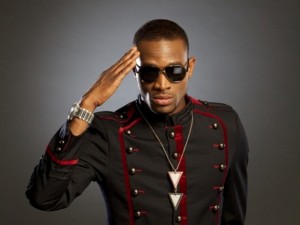 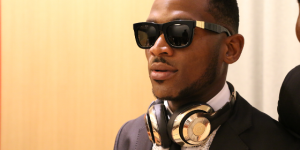 Dapo Oyebanjo, A.K.A D’Banj  has confirmed his  deal with multi-millionaire company, Apple, the deal  involves making a musical movie about his 10-year journey as a musician… ‘Most people have the wrong impression that Dr Dre was the one that signed me, but the contract I have says ‘APPLE’ and to take it further, my management, DKM Media in conjunction with Apple is working on a musical movie. I’m going to act in the movie and play the role of D’banj.’