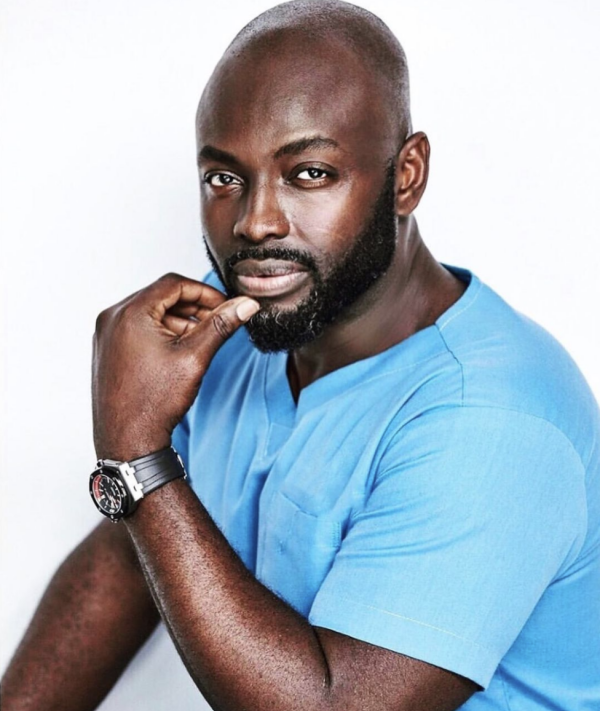 Over the last few days, social media was abuzz following Tessica’s saga, “Gorilla Glue Girl” as she has been dubbed.

Tessica admitted to having used the industrial-grade adhesive in other ways but believed she could easily wash it off her hair.

Tessica filmed herself in one of her TikTok videos applying shampoo but it could not permeate through to her skull. Instead, she was able to wipe off the shampoo and leave the top of her head shinning like a mirror surface.

When Tessica Brown’s Gorilla Glue saga went viral on social media it had been well over a month with the glue still stuck on her head.

Tessica Brown who is a 40-year-old mother of five did not mean for her ordeal to become viral or be the butt of jokes online. She filmed herself in the hopes that someone would offer her a way to get the glue out of the hair.

What followed when her video went viral was the collective shock of black women worldwide. Black women have been subject to the policing of their hair from school to their place of work.

The politics of black hair means that women and men especially those who have sat through getting a perm or the ordeals of the dreaded hot comb could all relate to Tessica’s saga.

The majority of the people especially black women rallied behind her and vowed to keep up with her Gorilla Glue saga till it was off her hair. Tessica went to the ER at St. Bernard Parish Hospital based in Chalmette, Louisiana hoping that they could get the glue off.

Tessica was informed she it would be an overnight procedure, since she did not have medical insurance cover she opted to carry the acetone home and try and do the procedure herself. She filmed herself trying to get the glue off with no success.

She launched a go fund me page hoping to raise $USD1500 the page exceeded her expectations raising over $USD 20,000 garnering support from celebrities like Chance The Rapper.

Ghanaian-born Dr. Michael Obeng reached out to Tessica offering his services to remove the Gorilla Glue from her hair for free.

Dr. Obeng is an award-winning  Los Angeles  based surgeon, he used a concoction of medical-grade adhesive removers mixed with acetone, aloe Vera and olive oil.

The surgery took over four hours to completely lead Tessica off the Gorilla Glue.

Dr. Obeng’s services would have set back Tessica USD$ 12,500 but he chose to forgo charges and help save Tessica from the unfortunate ordeal. Dr. Obeng in an interview said that Tessica was lucky to escape the ordeal with minimal injury to her scalp.