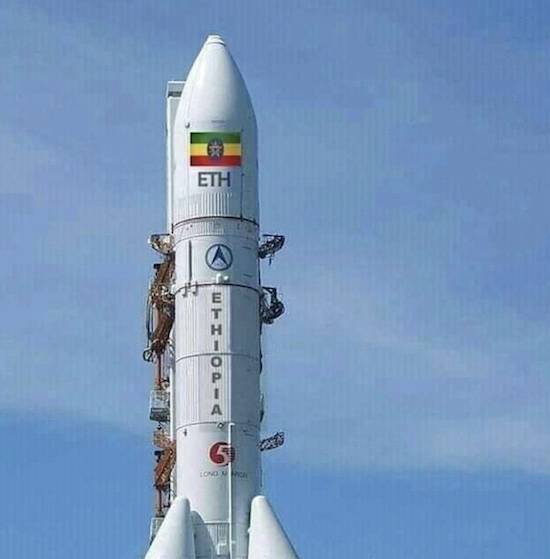 As long as the earth doesn’t cease to rotate, so, as evolution will continue to take place on earth, through technological advancement and scientific innovations.

Therefore, every country is aspiring to reach a certain level of growth technologically and scientifically to aid its development, especially the Sub-Saharan Countries.

On Friday, December 20, 2019, Ethiopia began its primary observation of the atmosphere, agricultural improvements, and drought preparation by introducing a satellite into the universe.

The incredible project was established, with China contributing to its effectiveness, making it a road to success for the Horn of Africa and the world at large.

Government officials, headed by the prime minister of Ethiopia, on Friday dawn, met at a research center in Addis 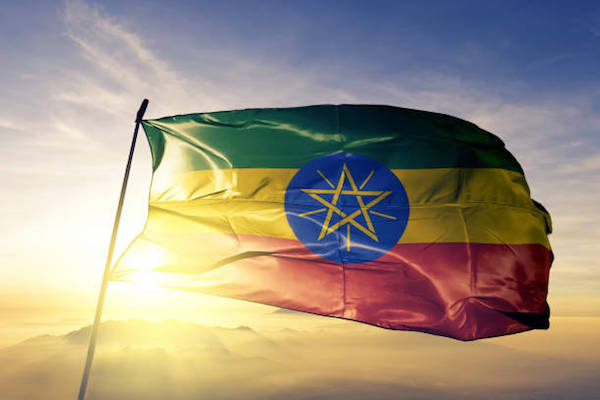 Ababa to observed a live broadcast of the instigation of the satellite, which is termed as ETRSS1 from China.

The distance in which the satellite can make any detection is about 70 kilograms but will work from space in approximately 700 kilometers over the surface of the earth.

Despite it being inaugurated by the Chinese Engineers, the satellite will be regulated at a space monitoring scientific research center in Ethiopia.

It’s believed that the Ethiopians might also introduce a broadcast satellite into space by the next three years.

YEAR OF RETURN – BENEFITS TO GHANA AND ITS EFFECT ON THE NPP IN 2020 ELECTIONS.

Asdago Natural Afro Hairstyle: The Ethiopian tribes who use BUTTER to style their hair