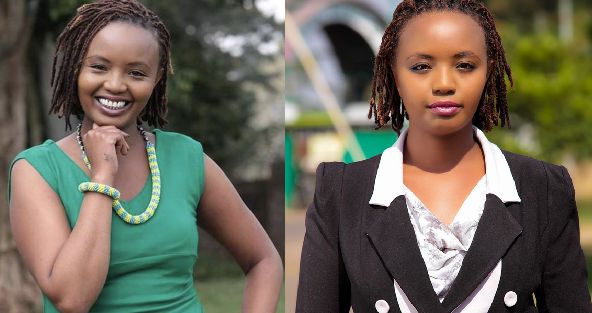 The first Kenyan host of ‘Inside Africa, Soni Methu has sadly passed away at the age of 34.

According to CNN and multiple media outlets, the former host of CNN’s “Inside Africa, Kenyan journalist Soni Methu, suddenly collapsed at her hotel in Diani, Kwale county and died en route to the hospital. 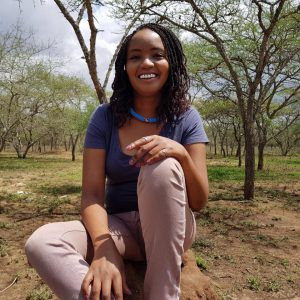 Kenyans are in shocked and can’t believe she’s really gone at such a young age!

“She started looking like she was having a seizure and my sister-in-law rushed her to the hospital but she died on the way. We don’t know much but a post-mortem will be done to tell exactly what happened,” Faith Methu told a Kenyan paper

Soni Methu’s cause of death is not yet known.

Our thoughts and prayers are with Soni Methu’s family and all her loved ones.

Kenyan journalist Soni Methu, the one-time host of CNN's "Inside Africa," has died at the age of 34 after collapsing from pains in her stomach, her sister said in a statement https://t.co/WsUq5BXdG6 pic.twitter.com/eLaRSFqpcu