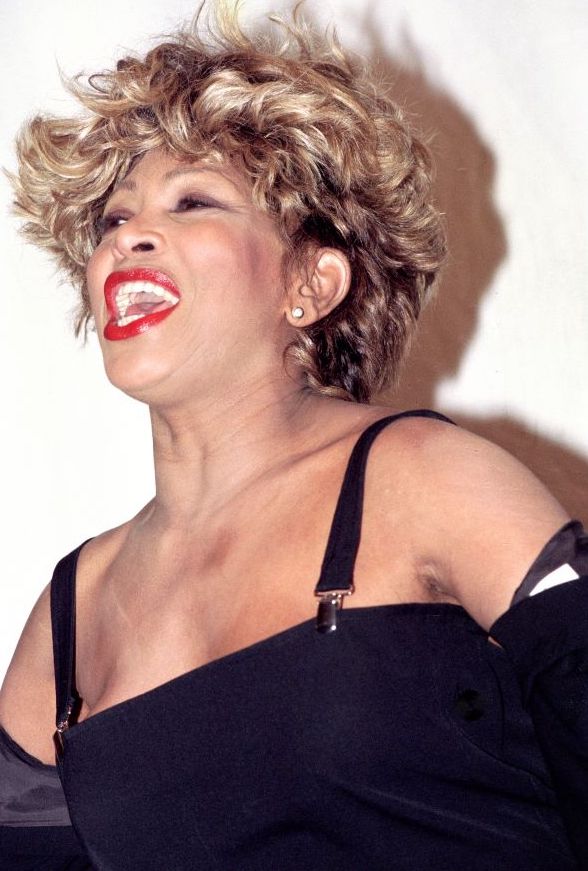 Blaq Jerzee Ft. Tekno ‘One Leg Up’ Out Now

The Queen of Rock Tina Turner marks her 81st birthday today, November 26, 2020. Join us wishing the talented and gorgeous Super star an  awesome.

Tina Turner posted an excerpt of a black and white version music video of her award winning and bestselling hit song, “What’s Love Got to Do with It”.

The 81-year singer and dancer who looks much younger than her age was showered with lots of heartfelt birthday wishes on her special day from family, friends and followers around the world.

Known for her astounding singing voice and energetic performance on stage, Tina Turner who is privately known as, Anna Mae Bullock began singing when she was a young girl at church.

During the 50s when she was just 16 years, she joined a band known as Kings of Rhythm with his friend, Ike Turner who later became her husband in 1962.

Previously, her stage name was, little Ann when she formed a duo with Ike Turner as partners under the name, Ike & Tina Turner Revue but she later changed it to what we know today.

They performed at a number of programs which paved way for their uprising. She was officially introduced as Tina Turner in 1960 following the release of her hit single, “A Fool in Love”.

The duo worked together on a lot of projects with several hit songs like, “It’s Gonna Work Out Fine”, “River Deep – Mountain High”, “Boxtop” and “Nutbush City Limits”.

After her divorce, she introduced herself as a solo artist and released hits upon hits within 3 years. The hits include, “Let’s Stay Together”, “Private Dancer” album with the hit song, “What’s Love Got to Do with It” which sold successfully internationally as well as earning the artist Grammy awards.

Tina turner has countless songs in her possession that has earned her various awards and honors such as, Grammy Hall of Fame Award, Grammy Lifetime Achievement Award.

Blaq Jerzee Ft. Tekno ‘One Leg Up’ Out Now