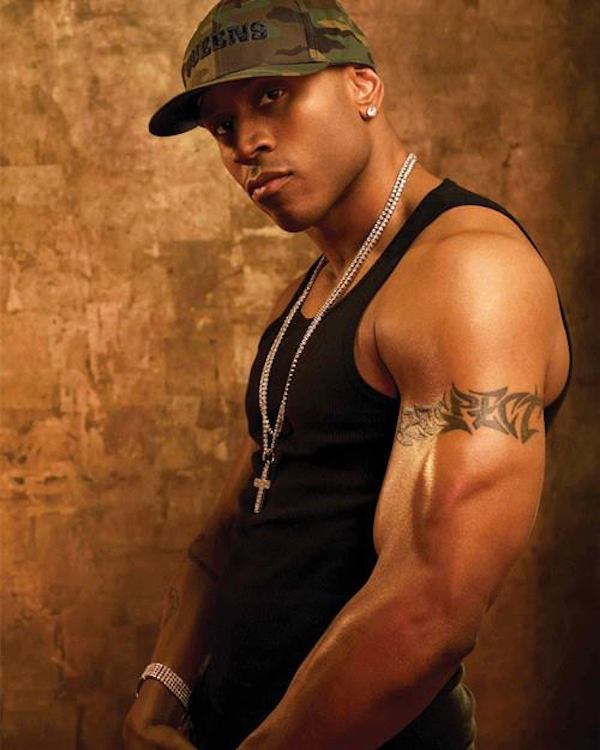 Rapper/actor James Todd Smith aka LL Cool J turns a year older today! Join African Celebs in wishing the host of Lip Sync Battle an awesome birthday! LL has starred in numerous movies, Tv series… including The Man, the romantic comedy Deliver Us From Eva,Last Holiday, Kingdom Come, S.W.A.T, Charlie’s Angels, In the House, In Too Deep, Any Given Sunday… 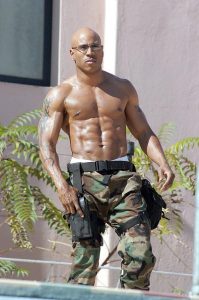 Some of his songs includes I Need Love, Loungin (Who Do Ya Luv), I’m Bad, Phenomenon,Mama Said Knock You Out, Rock The Bells

LL also has his own clothing line, FUBU (For Us, By Us)
We love everything LL does! How about you?
What’s your favourite LL Cool J songs/ movies?
More Birthday here
Share
Tweet
Pin
Share
Share
0 Shares