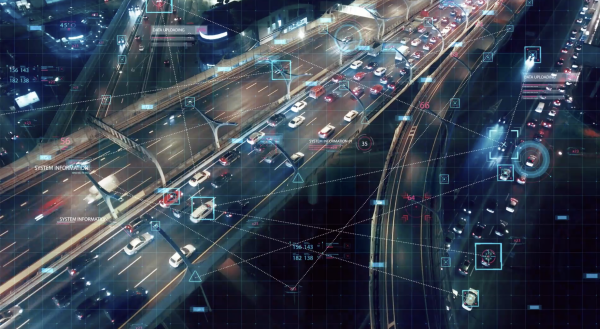 On 12 March 1989, Tim Berners-Lee wrote his proposal for a new IMS (information management system) connecting documents held across multiple computers at CERN (The European Organization for Nuclear Research), where he worked.

According some reports, his initial proposal was rejected. The rejection did not deter Tim Berners-Lee from making his dream come to pass.

In 1990, Tim Berners-Lee created 3 crucial technologies that helped him to create the first website. Namely:

WWW was made  public in 1993 and the interest was overwhelming. It was an instant hit! governments bodies, companies and  people were creating their own websites… The rest they say is history!

Even though there has been some argument in the past over the actual date of the internet’s inception. We can all agree that World Wide Web has greatly changed our world.

Today, the web helps us all to stay connected, infact we can’t live without the web.

Check out some of the beauty of World Wide Web that we have put together below ENJOY!

Can you imagine a world without World Wide Web?