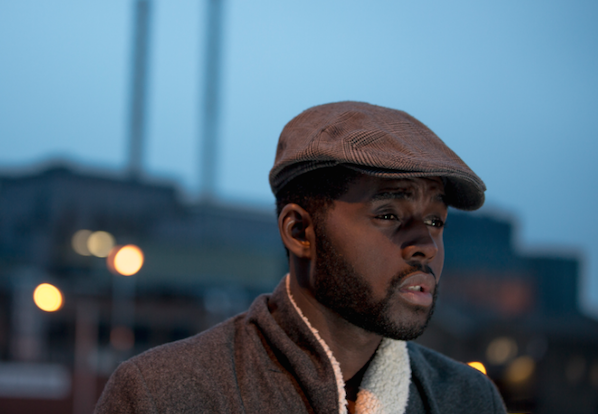 TICKETS ON SALE SOON: Introducing Johnny, a theatrical play following the day to day life of a Black British Cockney. An extremely complex and volatile character who uses his larger than life persona to battle the demons of his past. JOHNNY is a dark comedy set in 21st century London, a take on modern society, a changing society. The play will challenge individuals preconceived ideas on mental health, race, gender, class and sexuality.

Created by London’s rising star Kwame Augustine and developed through the guidance of Theatre Royal Stratford East’s new writers programme, Johnny will run at the Bridewell Theatre for three nights between the 7th – 9th August
2016.

About: Kwame AugustineLondon born Kwame Augustine is an actor and writer who has appeared in campaigns for MTV, Phillips, Verve International, VA-Garments and Betway. In a period where the issues of diversity within T.V, Film and Theatre have been rife, the effervescent Kwame Augustine has taken his future into his own hands by writing, acting and producing a very intriguing theatrical play based on his screenplay of “JOHNNY” which is currently in development and has gathered great interest from many of the UK’s biggest production companies and TV networks.About: Darren Oderinde
See Also
Entertainment, Travel Africa

For further information, images, or to request a media ticket for press night please email press@tm-kc.com

A show not to be missed. Tickets still available people!!!