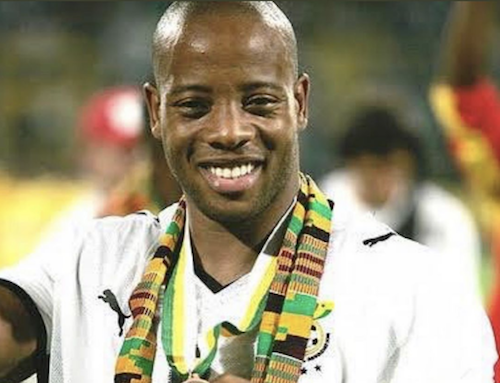 Former Ghanaian striker and 2008 Africa Cup of Nations star, Junior Agogo has sadly passed away. He was 40 years old.

According to multiple media outlets including GhanaSoccerNet, the former Nottingham Forest and Ghanaian striker is believed to have died in London on Thursday.

Junior Agogo played as a professional footballer for 17 years and 27 times for Ghana. 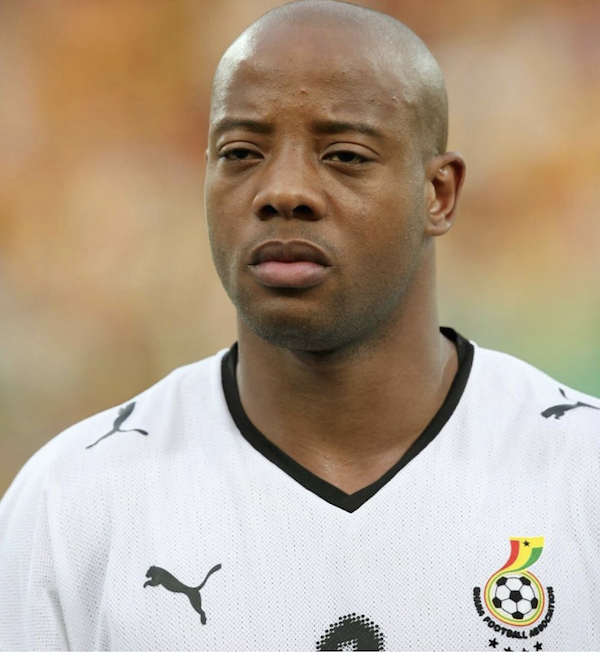 Our thoughts and prayers are with his family and loved ones.

Tributes has been pouring in for the late legend. RIP Junior Agogo

Rest in peace, Junior ❤️
#NFFC are saddened to learn that former striker Junior Agogo has passed away.

The thoughts of everyone at the club are with Junior’s family and friends at this sad time. pic.twitter.com/0t8wlpnEW1

Sheffield Wednesday are saddened to learn of the passing of our former player Junior Agogo.

Our thoughts are with Junior's family and friends at this very difficult time. RIP pic.twitter.com/4AHHSuPw8M

RIP Junior Agogo. Pivotal player in our promotion year and an all round decent chap. #nffc pic.twitter.com/UgHikSJStK

Junior Agogo from the heartbreak💔of watching him on BBC's Speechless to today's sad news at 40.

What a journey! full of unforgettable memories in the colours of Barnet, Bristol Rovers and Nottingham Forest.

The brightest Black Star at AFCON 2008 on home soil.