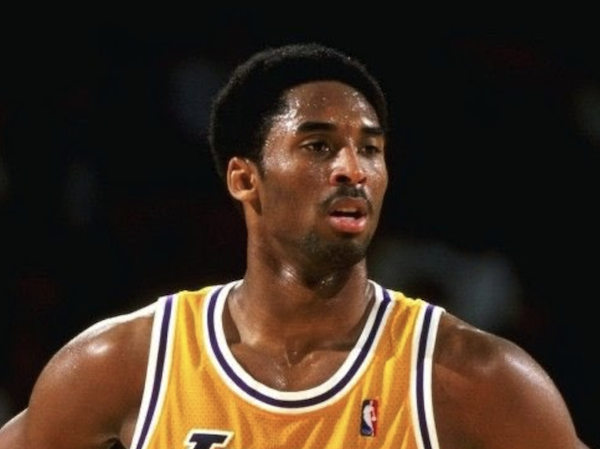 The human heart is the only thing in this world that weighs more when its broken.

Kobe Bryant engaged in his basketball career at an early age during his high school days when he was recognized as the overall best basketball player.

The 41-old basketball player also won several awards in his career. He retired in 2016.

Kobe Bryant was a true LEGEND! G.O.A.T ( greatest of all time) 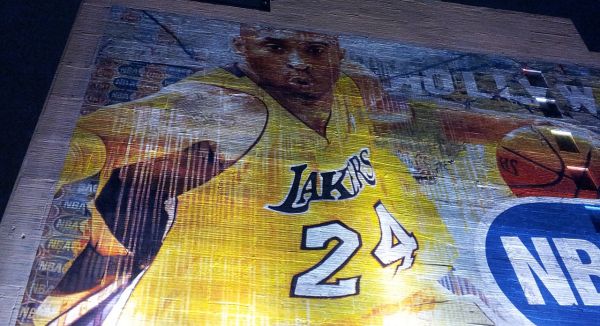 Kobe Bryant’s last message on twitter shows that, even though he has retired he still working and helping others.

Continuing to move the game forward @KingJames. Much respect my brother 💪🏾 #33644

The World Reacts With Sadness, Unbelief To Kobe Bryant’s Death

There’s no words to express the pain Im going through with this tragedy of loosing my neice Gigi & my brother @kobebryant I love u and u will be missed. My condolences goes out to the Bryant family and the families of the other passengers on board. IM SICK RIGHT NOW pic.twitter.com/pigHywq3c1

Kobe was a legend on the court and just getting started in what would have been just as meaningful a second act. To lose Gianna is even more heartbreaking to us as parents. Michelle and I send love and prayers to Vanessa and the entire Bryant family on an unthinkable day.

My heart is in pieces hearing the news of this unimaginable tragedy. I can’t fathom what the families are going through. Kobe meant so much to me and to us all. Sending my prayers, love, and endless condolences to Vanessa and the family and anyone who lost someone on that flight.

Our thoughts and prayers are with the family and friends.