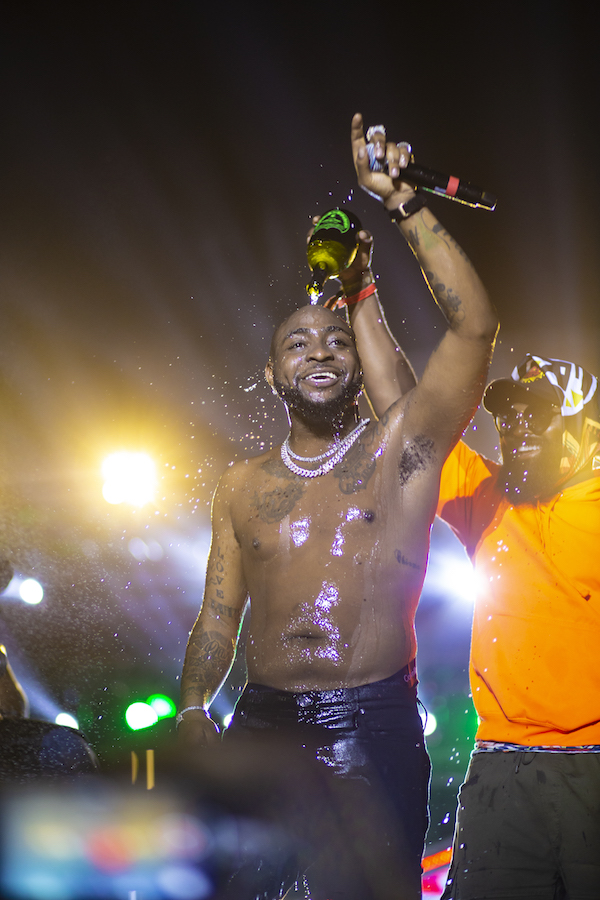 The deal was sealed in the presence of Ghanaian President, Nana Addo Dankwah Akuffo-Addo by Mr. Akwasi Agyemang, 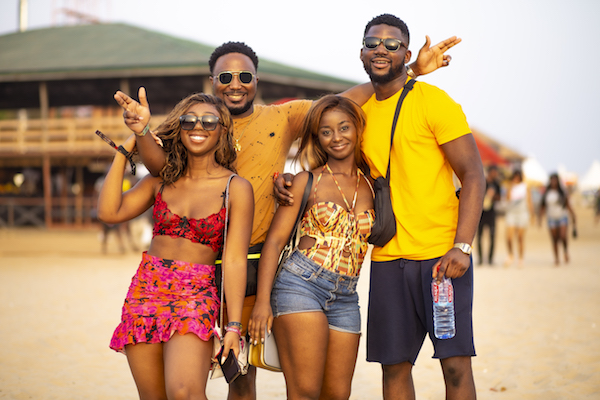 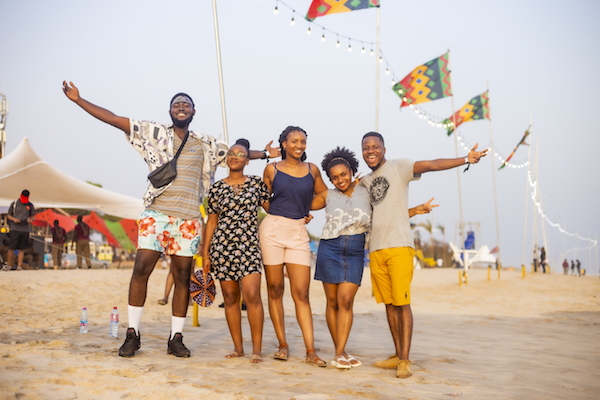 This agreement is part of the Ghana government beyond the year of return project plans which main purpose is to involve Africans in the diaspora.

As well as all individuals of black descent in trade and investments co-operation, skills and knowledge development in a more positive direction.

Creating awareness of this plan to the public, Gabby Othere Darko, shared a picture of president Akuffo -Addo at the ongoing UK Africa summit on his social media handle with the caption

This means, businesspersons, stakeholders, small scale and large scale enterprises can at least have a 5-year business deal to focus on and to use well during the expected annual charismas trade.

Ruddy Kwakye, the Executive Producer of Afro Nation Ghana disclosed in an interview with Joy News that, the operators of the music beach festival have seen the impact of holding the festival in Ghana. 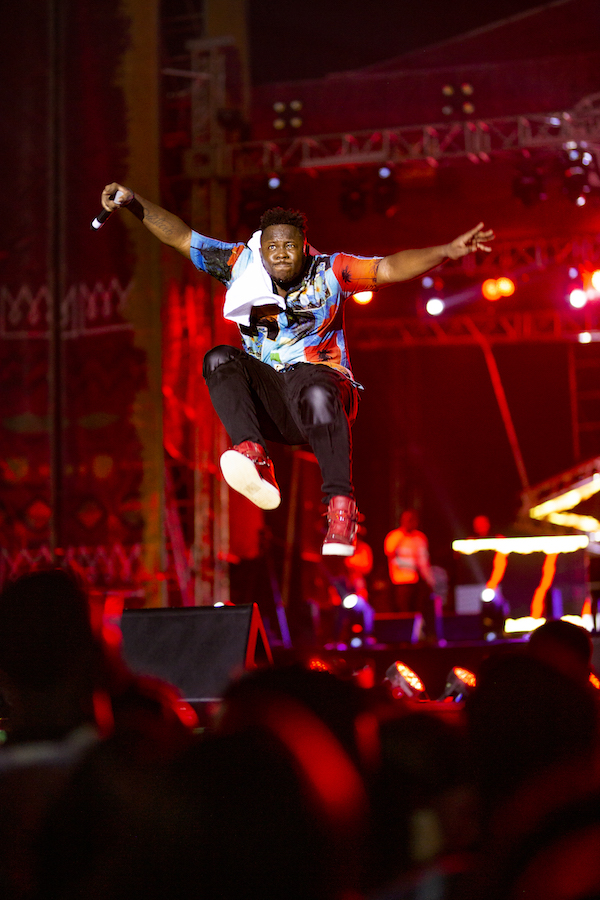 He concluded that, although they’ve come to a consensus, but the team will soon finalize the details on the dates, venue of the event and those who will participate in the upcoming music festival.

Follow Afro Nation and SMADE EVENTS for all the latest News!