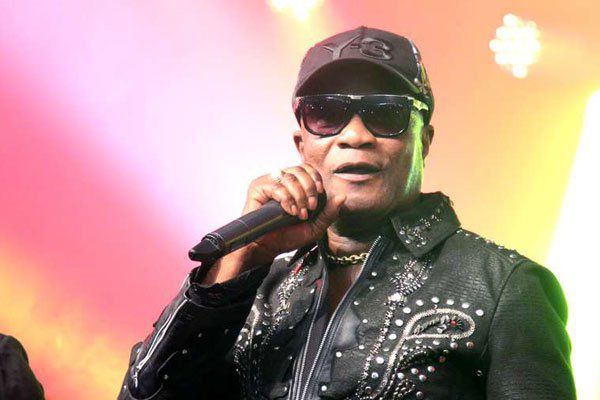 According to reports, The popular 62-year-old singer went on trial after 4 former dancers claimed he held them against their will and allegedly sexually assaulted them numerous times between 2002 and 2006

The court has also ordered Koffi Olomide to pay about £4,300  in damages to the former dancer. In addition, he is expected to  pay a fine  £4300 fine for helping 3 of the women enter France illegally.

Olomide, one of Africa’s biggest musicians is believed to have relocated to DR Congo in 2009 when was first charged in 2012 with aggravated rape. Even though his charges were reduced he promised to fight to defend his name and brand.

Last year, Zambia ordered his arrest after he allegedly assaulted a photographer,

2016 he was also caught on camera for allegedly kicking woman in Kinshasa Kenya, this led to his deportation….

We have Koffi Olomidé being found guilty of rape of 15-year-old girl will serve as a lesson for men who force themselves on women.