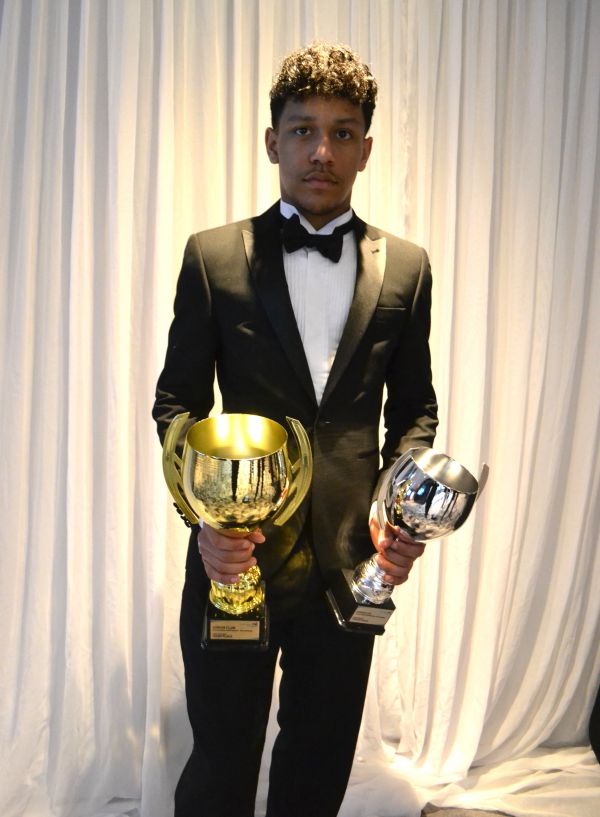 Lewis Mark Thomas Appiagyei is a British Ghanaian sports car racer born on November, 07,  2003. He is also of German descent and spent most of his childhood years in Hong Kong.

It was during the same period his parent who were residing in Hong Kong, moved to London with the little boy where he developed his interest in sports car racing.

In 2011, when Lewis Appiagyei was almost 8years old, he was enrolled in Buckmore Park Bambino kart school to nurture his car racing skills. With in-depth training and competitions, he made it to the podium taking the second position just in six months after joining the school.

Read Also: Celebrities Who Inspire Us

He was later promoted to the cadet class right after celebrating his 8th birthday in November 2011. Lewis Appiagye’si engagement  in rookie and junior club meetings made him the best driver among his colleagues and earned him 14 trophies.

He also set the fastest lap record whiles in the cadet and won his major award for 2012 “Rookie of the Year title”.

In 2013, he defended the title by emerging as the winner for the 2013 cadet race opening. The following year he won his primary Guinness World Record for the fastest lap driven on the Laguna Seca Circuit on a PlayStation 3 online car racing.

His hard enthusiasm and hard work has gained him international recognition including racing tracks in Europe and Dubai.He keeps leaving positive impression due to how he expresses himself adeptly when performing in an event.

Last year. he was on the list of Forbes Africa’s 30 under 30 icons, contributing enormously in changing the world of business and society in 2020.

Appiagyei aims to achieve the formula 1 world champion title like his role model, Lewis Hamilton and set a record of becoming the first African car racer to achieve it.

Lewis Appiagyei’s family also play a role in his success, their love, support, help and encouragement shows in the live of this young History Maker!

This remarkable achievement of the young racing driver has received massive applaud from the United Kingdom where he was born and his motherland, Ghana.

He also received congratulatory messages from fans on his social media platforms where he posted the cover of the magazine which had his photograph on it.