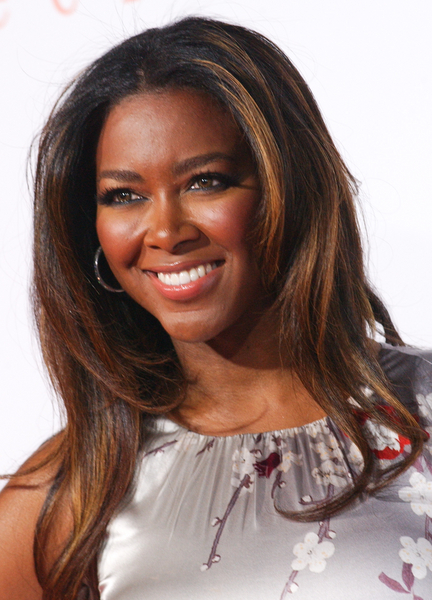 “He was single when he shot the show which was in November, they basically dated, they broke up, he did not date his old girlfriend and marry her, Wendy Williams got that wrong, he met a new girl in January and he ended up marrying her.” “Millionaire Matchmaker” Patti Stanger

Wendy Williams Reveals She’s Been Living in a Sober House