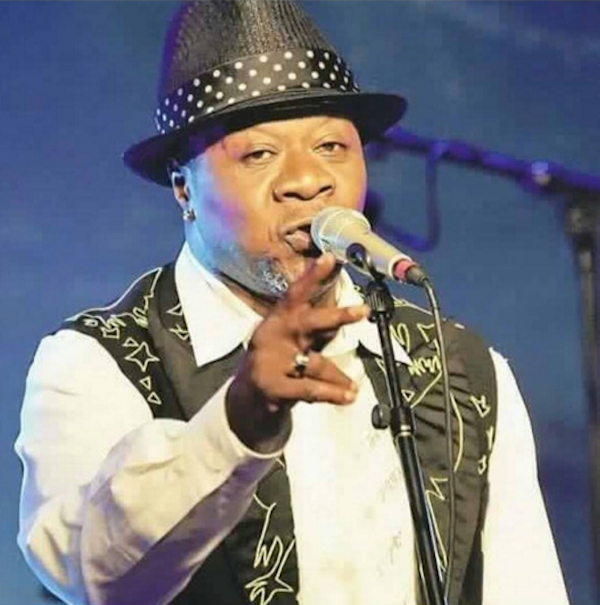 Video from the Urban Music Festival  shows the moment Papa Wemba slumped on the floor, his performers were initially now aware especially the dancers in front as they continue to perform till it become very clear that something had seriously gone wrong,  one can hear people shouting ”il est mort, il est mort, il est mort’ meaning he is dead… How heartbreaking!

Late #PapaWemba predicted his own death : in this interview the Congolese music icon was asked about his last concert and he answered : ” my last concert i think it will be on stage that i’ll depart (die), in front of fanatics … host : “is this your wish?” Papa Wemba :” i have the impression ,sometimes when i’m perfoming that i’m floating in the air….like this…. i don’t know how to explain it …” then he added further ” maybe i will depart (die) like this” … #rippapawemba #congo #sapeur cc @coscanino @prudiamsproducer @nkemeluecandice