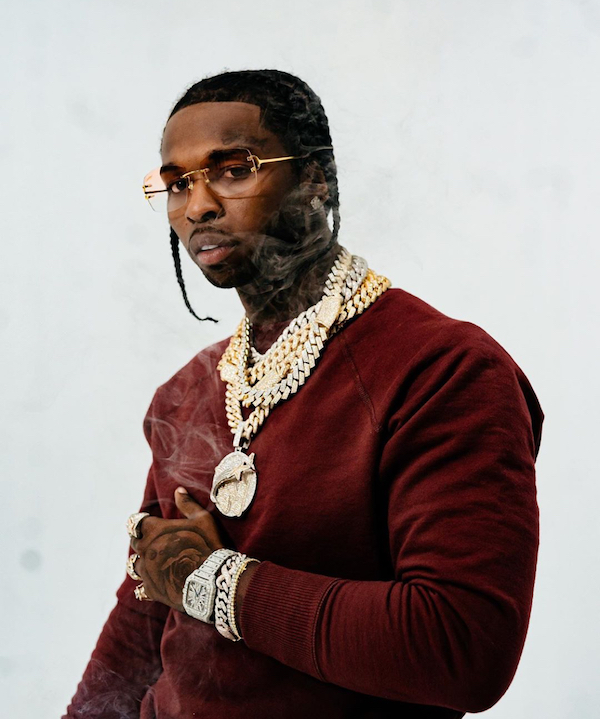 Very Tragic! According to TMZ, Rapper Pop Smoke was murdered today, 19th February 2020 in what is reported to be home robbery.

He was just 20 years old. It is believed that, Pop Smoke was at a home in the Hollywood Hills when 2 men wearing masks entered the fired multiple shots severely wounding him.

Several attempts to resuscitate him failed.

To everybody asking me “Who’s Pop Smoke?”

THIS IS POP!! RIP pic.twitter.com/kGYjfizyin

POP SMOKE dead at age 20, following a home invasion during the early hours of Wednesday morning. Rest In Peace. 🙏🏻 pic.twitter.com/s65MDLbVMy

Rapper Pop Smoke reportedly dead after a home invasion early this morning. Our prayers and condolences out to him and his family. R.I.P #popsmoke pic.twitter.com/1nl9pi8bVq