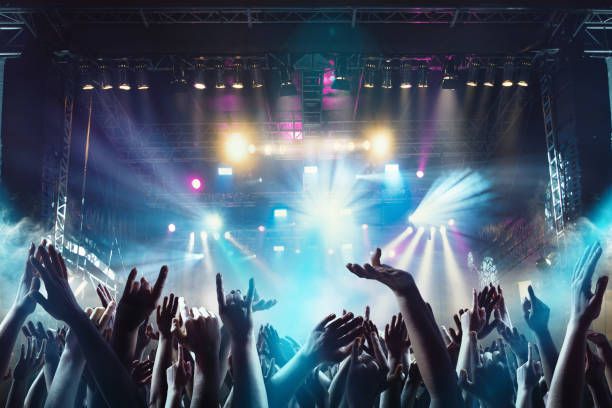 Scary Spice, Sporty Spice, Baby Spice, Ginger Spice, Posh Spice released their debit single titled “Wannabe” in 1996 and made name for themselves since then on as the single was ranked “number one” on the music chart of 37 countries.

The crew released their debut album, titled “Spice” became the best-selling album by a female group in history – over 31 million copies were sold. The Spice Girls has since then on being a registered name in the minds of millions across the globe.

Monday, 27th. May saw four of the five members of the group performed live at the Cardiff’s Principality Stadium in Wales following the opening of their tour in Dublin’s Croke Park on Friday, 23rd.

The crew was incomplete as it was without Victoria Beckham.

The night that was thought to be historic turned out to be otherwise.  Some fans were calling for a refund as they claimed they could not hear what the members of the crew were saying.

One Twitter fan wrote ‘was crystal clear but the Spice Girls were shocking. Couldn’t hear any vocals when they were singing or when they were speaking. Everything was just muffled and echoing. So disappointed that we left early”.

The show was ruined by the complaints over sound issues at the Dublin gig leaving many furious and some on a refund request. A fan wrote on Tweeter, “So disappointing when you pay so much for a once in a lifetime opportunity’.

The sound was awful again… What a way to spend money! #refundplease” wrote another. Some also think they have been miming.  Scary Spice  has correct them.

@bbcnewcastle FYI we don’t mime pls correct yourself!! You guys are nice

Although some were happy with the group and defended their performance, guess no matter how great the performances are, there are bound to be such things, however, all the positive fans always overshadow