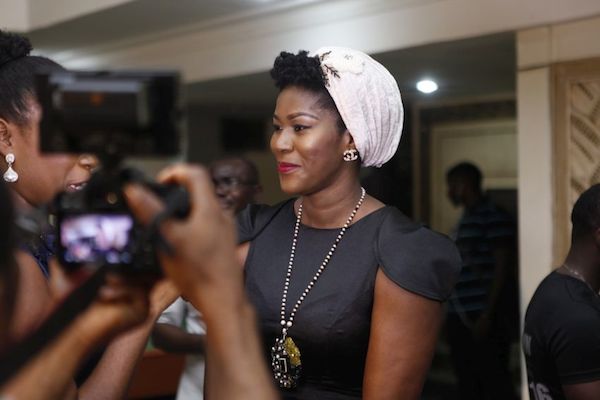 Here are some photos from the event below:

Silvertown which is written by Richard Odilu and produced by Vanessa Ogedy Mails is a new UK-Nollywood movie which revolves around Nigerian Peju [Nse Ikpe-Etim] who is faced with deportation after being denied asylum by British authorities. She goes into hiding by disguising as a nanny in the house of Emeka [Anthony Monjaro], a persuasive womanizer. Yinka [Seun Akindele], a dare devil imposter in the underworld of London gives her the methods she must follow in order to remain hidden but she decides to break out from Yinka’s methods and everything spirals out of control. It’s a story of betrayal and survival.

Silvertown is now showing in Silverbird, Viva and Ozone Cinemas across Nigeria and has already begun receiving some great reviews by movie lovers with its first weekend sold out. 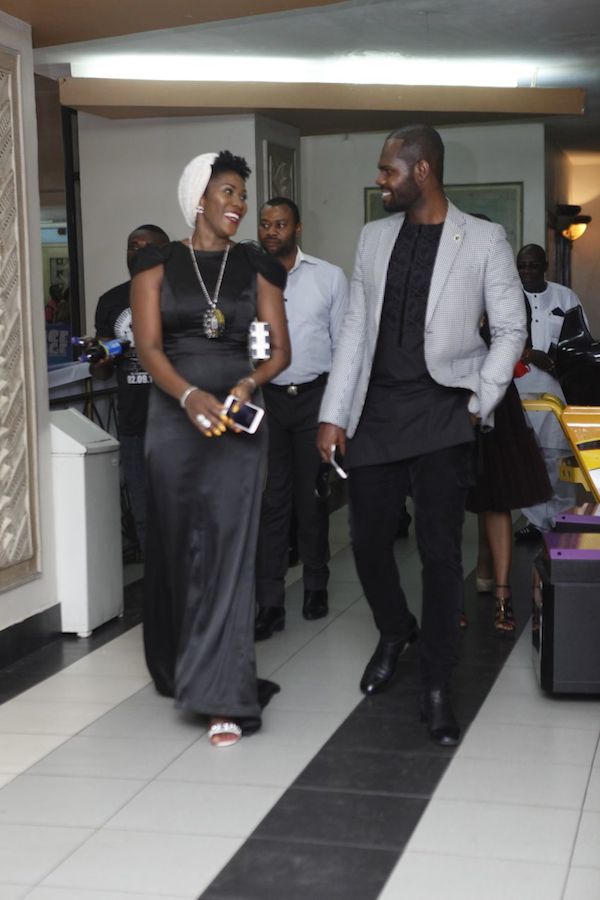 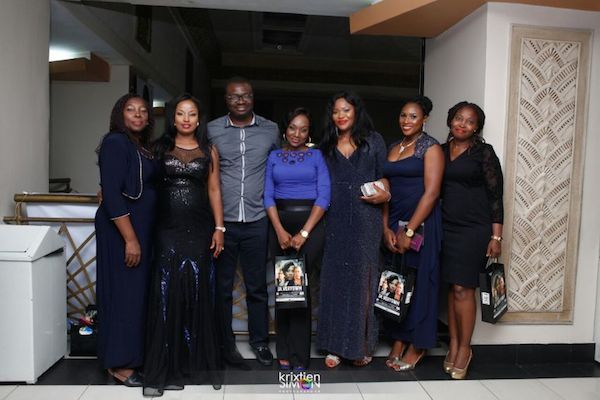 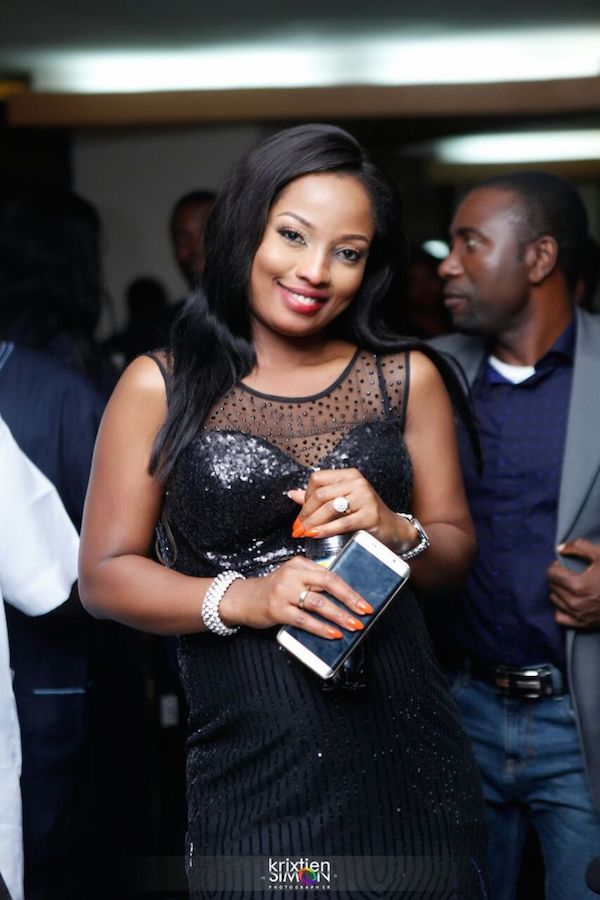 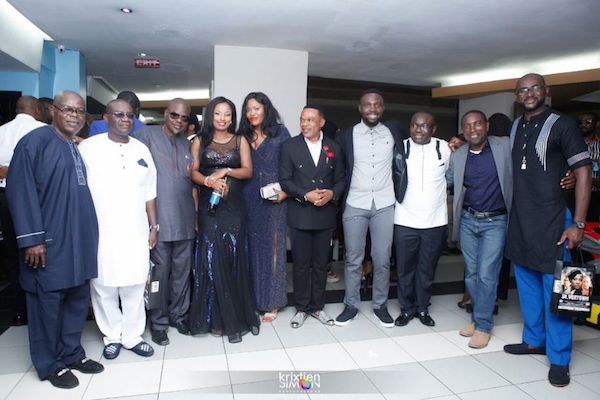 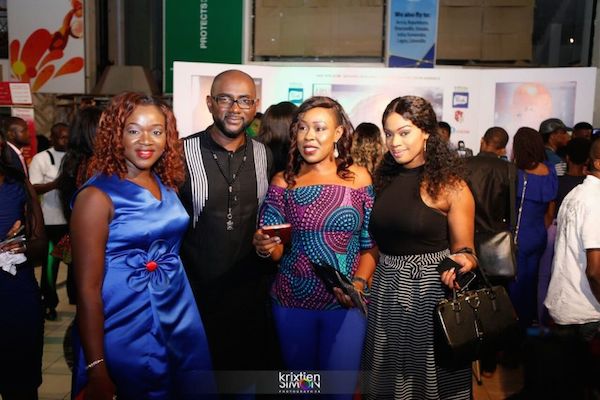 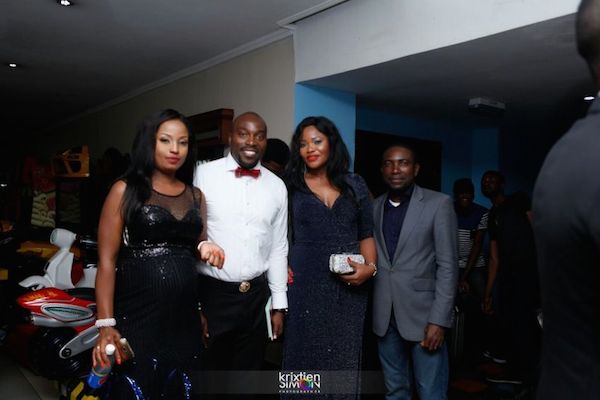 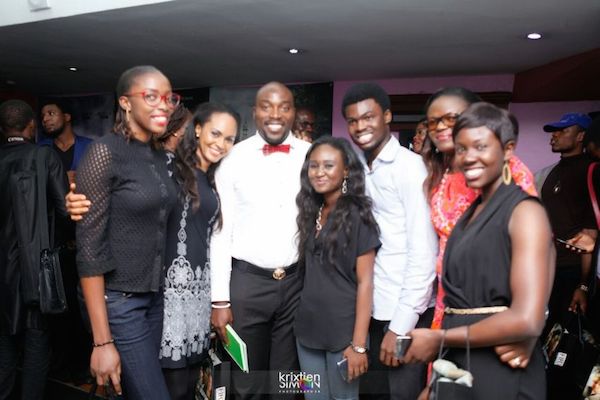 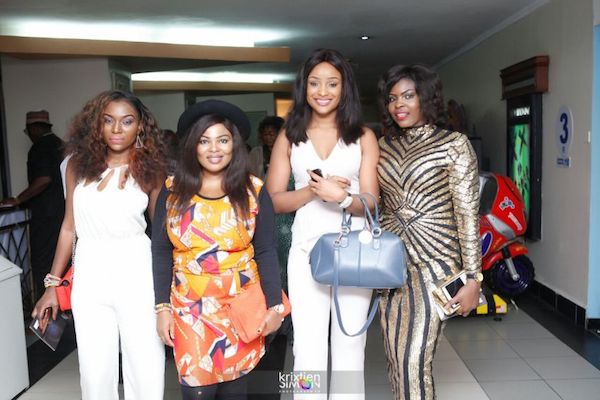 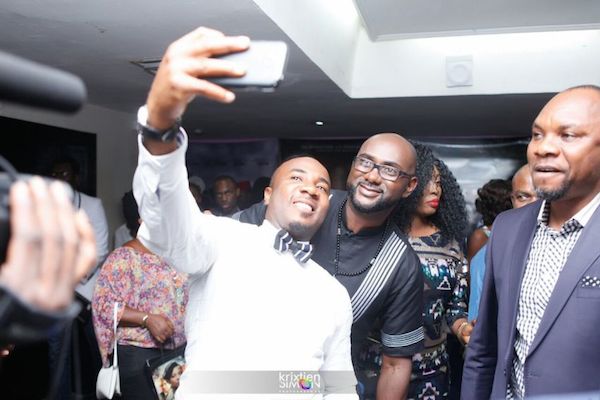 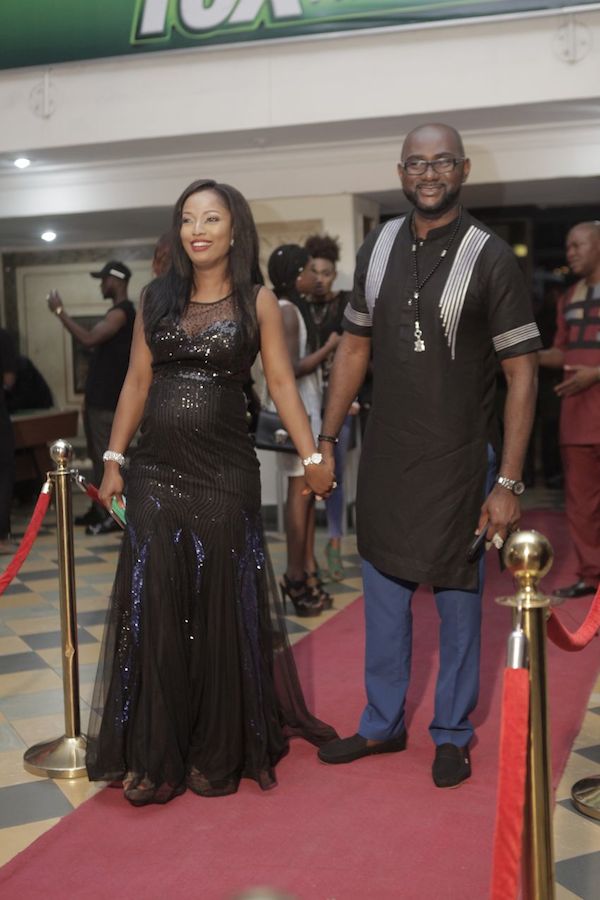 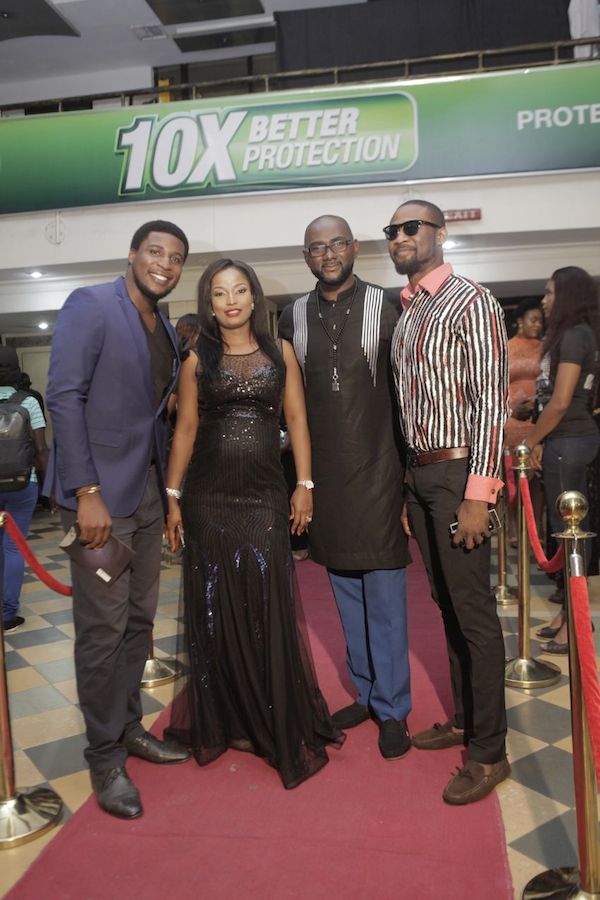 Silvertown is distributed in the cinemas by FIFD Film Distribution. 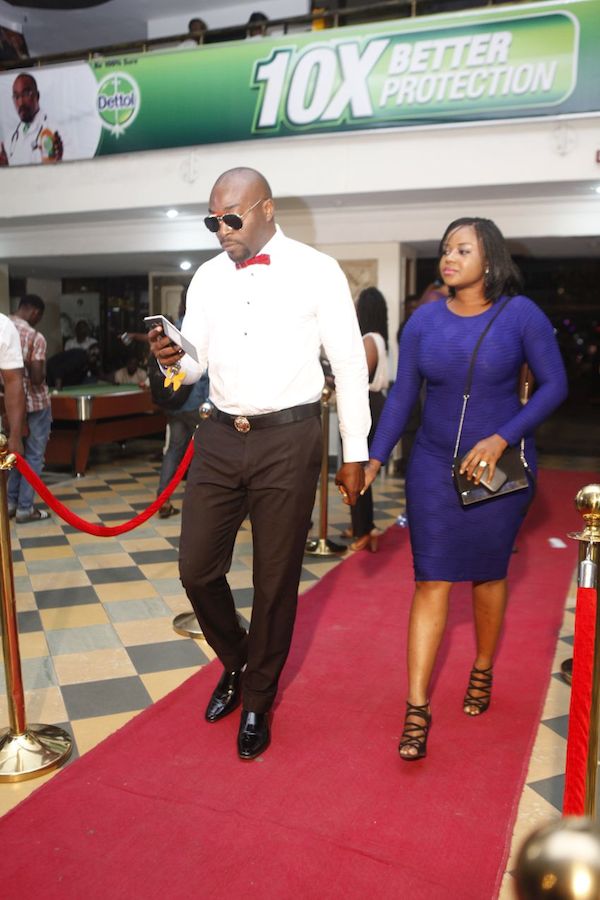 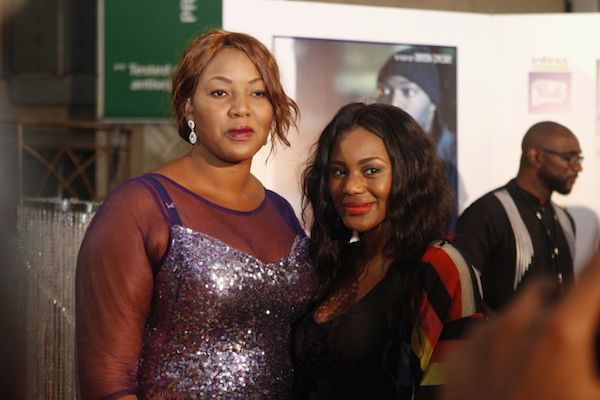 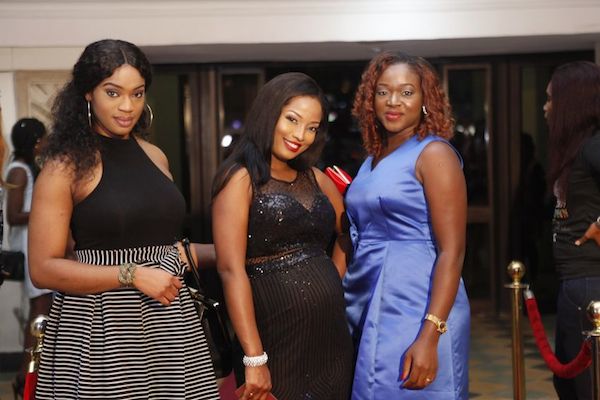 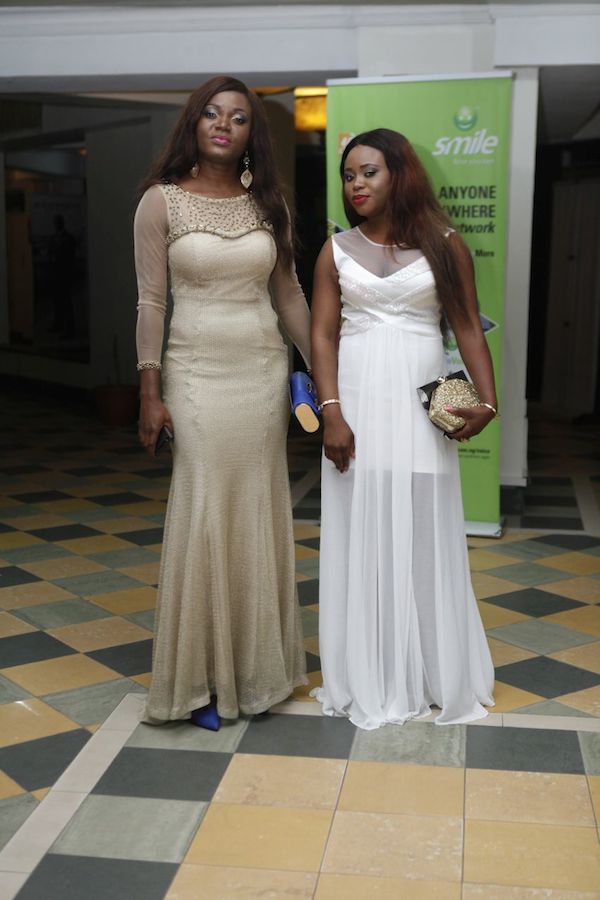 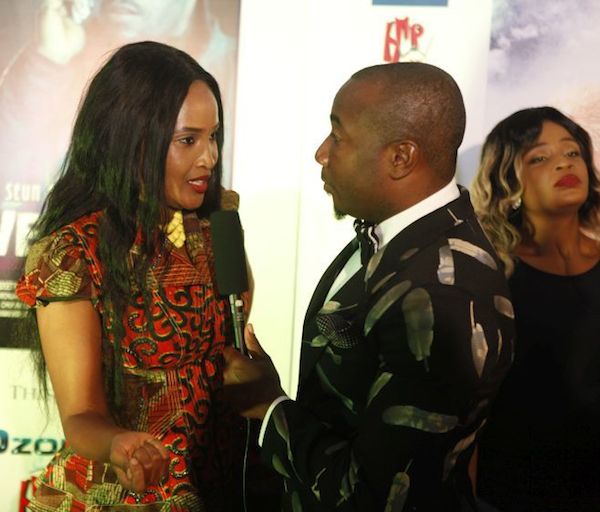 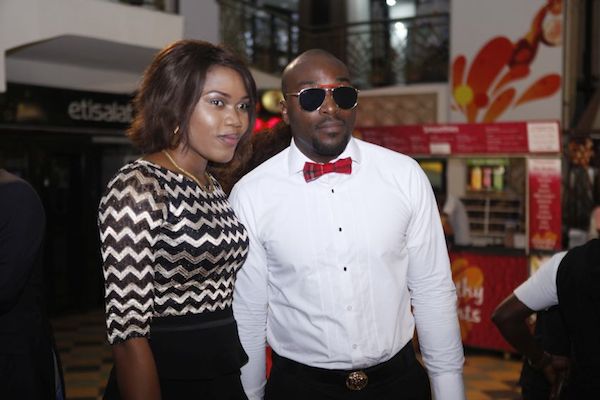 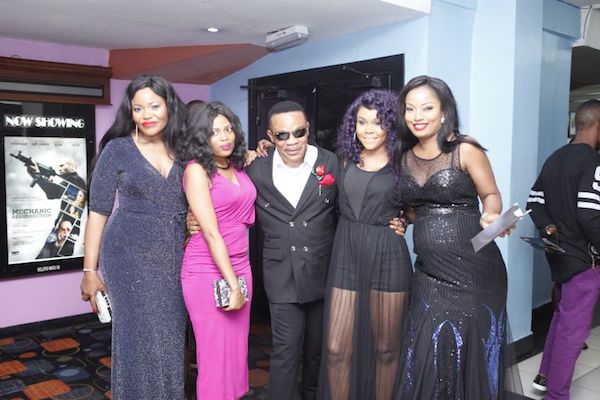 Check Out REAL ONES New Music By Camilla Destiny…