The Internet.org App is now available to Airtel Ghana

Following the shocking passing away of  Nollywood actor Muna Obiekwe, Tributes have been pouring in…  Muna Obiekwe starred in many movies, he is believed to be one of the 3 busiest Nollywood actors. It’s still too hard to believe.

Genevieve Nnaji: My heart goes out to Muna’s family and loved ones. He was a gifted actor with a good heart. Rest in Peace Muna Obiekewe. You will be missed

Chika Ike: RIP To My Dear colleague. Muna Obiekwe. You will live in our hearts forever.

John Dumelo: Words can’t explain how I’m feeling at this point. You were a great actor. When we worked together 4years ago in lagos, U played your role so well and professionally I was hoping we would work again together soon. God knows best. Rest in peace Muna. #rip 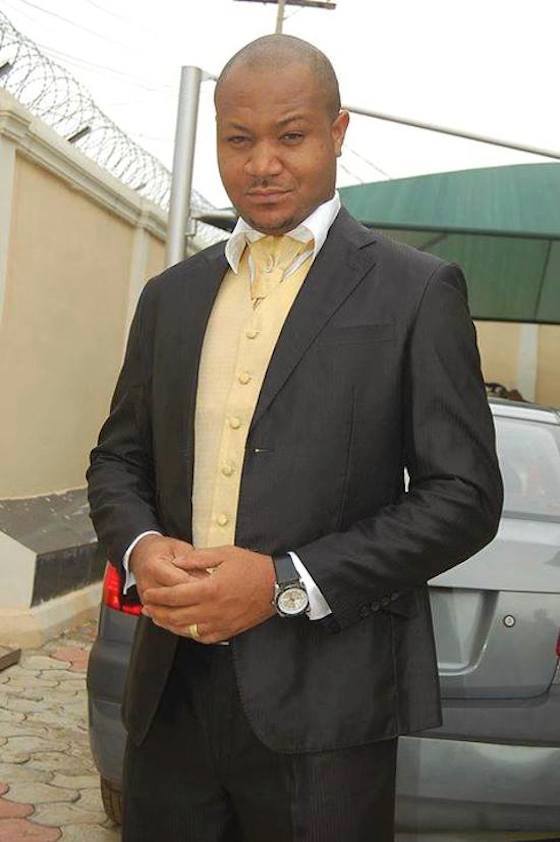 Ini Edo: Oh lord Iam heartbroken to say de least. I know we ain’t suppose to question God, I just can’t help dis one ….. His little kids n young wife…where do they go from here?rip muna obekwe ,u were a good happy jolly good fellow . Worked with u on several projects n I sincerely can’t remember u having issues with anyone . U will be missed. I can’t still believe dis.

Van Vicker: OMG! When death strikes Nollywood or the African film industry stars ‘I Shake’ but I KNOW HE is in control. Muna my broda I had the opportunity to work with you twice in my career, you did inspire me to be at my best. RIP.

Halima Abubakar: Very very shocked at the news of this great guy,warm person he was, and playful..I never knew he was sick not to talk of him being married.. I feel so sad about the young family he left behind…God knows best. Am lucky that I had several jobs with him,sum not out yet..we will miss u..Hmmm muna may ur soul rest in peace… Kai I don’t know what to add..I love you #Rip wao did I just wrote rip?omg muna. Pls kindly don’t ask me questions cos am not in the right frame of mind to ans… Just pray for him pls thank you loves.

Stella Damasus: Just confirmed it from some close friends and relatives that he is really dead. The message from twitter that he was still alive was from a fake account. So this is my pain, how do you know what to believe and what not to believe? Where do we draw the line? Over nine thousand people on twitter have believed that he is still alive because of the fake twitter account. REST IN PEACE BRO! I was really hoping that it was a rumor. God rest your soul. This is too painful. Whoever put that message out not the fake twitter account should be careful. Don’t play games with people’s lives like that.

Uche Jombo: “It’s not the length of life but the depth of life” RIP muna! Update:it’s sad that someone will try to make this sad day more difficult by tweeting through a fake account. Like you all I wish it was a lie but sadly it’s not.please just pay your respects and stop with the tagging about this fake account user. I refuse to give him 1min.

Uduak Isong: I wish there was no sickness in the world. RIP Muna.

The Internet.org App is now available to Airtel Ghana