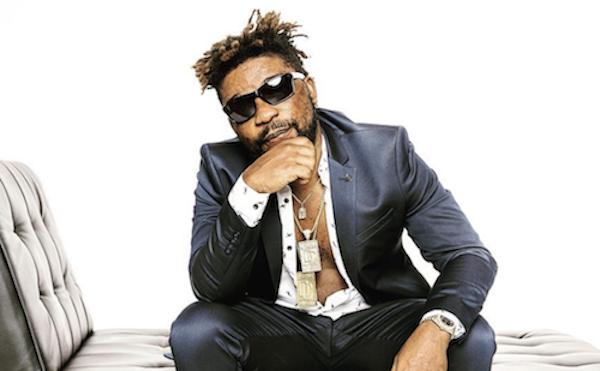 Nana Yaw Opoku aka Junior US, the close friend of Shatta Wale a Ghanaian based in U.S has reportedly been shot dead.

“He was found dead in his home last night. His sister was on night shift and came home to find his lifeless body…He celebrates his birthday tomorrow and as such we wanted to release his collaboration with Medikal and myself today to mark the birthday.” Pulse.com.gh.

There’s been lot of speculation about why Junior US was killed, some say is payback others believe it was due to robbery because he was flashing money social media, that attracted some people he was owing to reported attack him. Authorities are yet to confirm the actual cause of death.

Our thoughts and prayers are withNana Yaw Opoku’s family and all his loved ones.

Calling All Shopaholics! Versace Collection To Luxe At The Galleria Mall Accra…