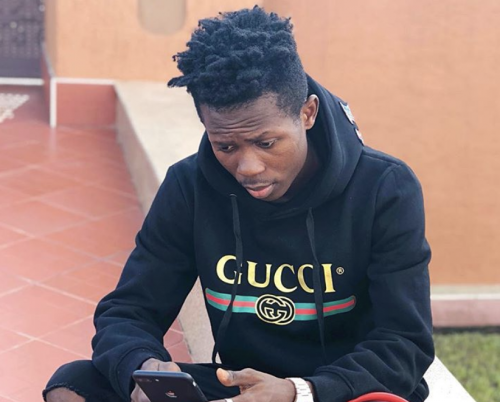 Ghanaian Rapper Strongman has refuted claims by some fans of his former label boss Sarkodie that his “most good footballers turn to be bad coaches. don’t be deceived” tweet was a shade directed to the SarkCess Music boss.

According to the Rapper, his tweet was to troll Manchester United and in no way was directed to his mentor Sarkodie. 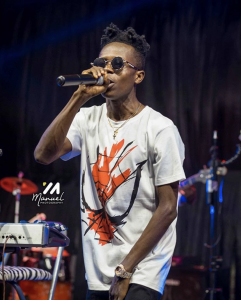 Speaking in an interview on the Cosmopolitan Mix show on Joy FM, Thursday, he said Manchester united has not been performing well recently as they are being coached by a former player of the club.

“I am a Chelsea fan so obviously I would not expect Man U to go any level above us,” he stated.

Strongman, however, noted that he was happy at SarkCess music and that he and Sarkodie had no bad blood between them.