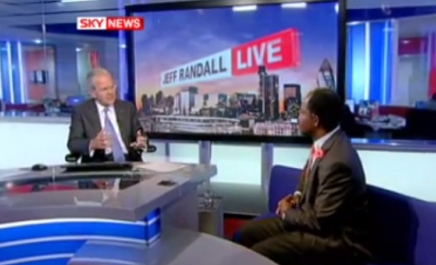 Happy Easter Sunday : He is Risen

The acquisition of London Gatwick Airport was in 2010.   The Gatwick deal is a £1.455 billion agreement with BAA Airports Limited.

Adebayo Ogunlesi, then 56, is the chairman and managing partner, Global Infrastructure Partners (GIP), an independent investment fund based in New York City with worldwide stake in infrastructure assets, is the new owner of the London Gatwick Airport. 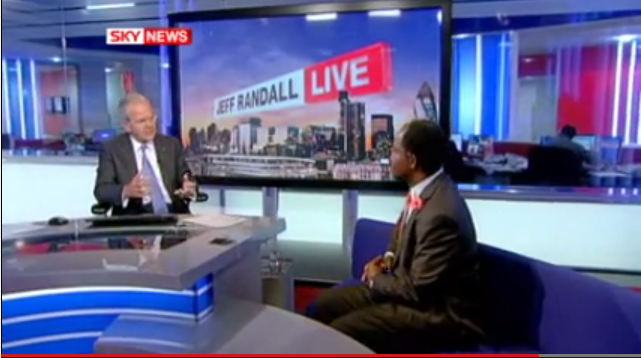 The Nigerian who led Gatwick Airport Acquisition attended prestigious King’s College, Lagos. He is a member of the District of Columbia Bar Association. He was a lecturer at Harvard Law School and the Yale School.

Ogunlesi, whose father was the first Nigerian-born medical professor, studied philosophy, politics and economics at Oxford and then earned law and business degrees from Harvard.

Ogunlesi has lived in New York for 20 years and is active in volunteer work. But he also cultivates his ties to Africa. He informally advises the Nigerian government on privatisation.

Prior to his current role, he was executive vice chairman and chief client officer of Credit Suisse, based in New York.

He previously served as a member of Credit Suisse’s Executive Board and Management Council and chaired the Chairman’s Board.

Previously, he was the Global Head of Investment Banking at Credit Suisse. Since joining Credit Suisse in 1983, Ogunlesi has advised clients on strategic transactions and financings in a broad range of industries and has worked on transactions in North and South America, the Caribbean, Europe, the Middle East, Africa and Asia.

Ogunlesi is very much in touch with developments in his homeland Africa. In Nigeria, as an informal adviser to former president Olusegun Obasanjo, Ogunlesi has been known to advise successive governments on fiscal policies, economic development and strategic management….

Amongst other things has been involved in…AFC, IFC it was AFC that led Africa’s participation in the $750 million syndicated lending facility to develop Ghana’s Jubilee Oil Field, which is deemed one of West Africa’s largest deep-water offshore developments in over a decade.

Such A HUGE Inspiration!!!!! We love success stories and people who are impacting Africa and the world positively.

Happy Easter Sunday : He is Risen