Good News for Akon fans!  Singer and producer Akon tweeted the news on New Year’s Day that 7 years  after  releasing  his last album, the smack that star says he will be releasing a FIVE albums each rooted in a different musical genre. 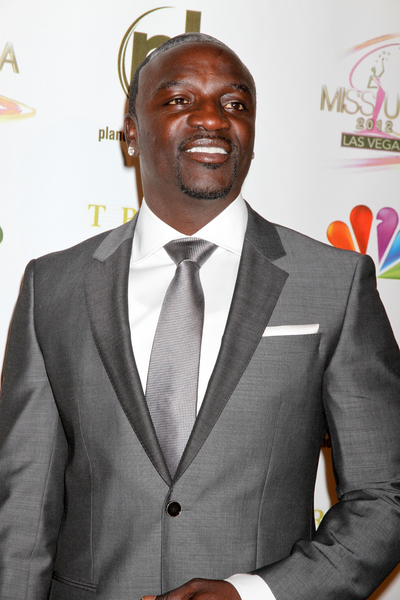 TO EACH HIS OWN

Efya: Kingston Child Is Out On All Platforms..