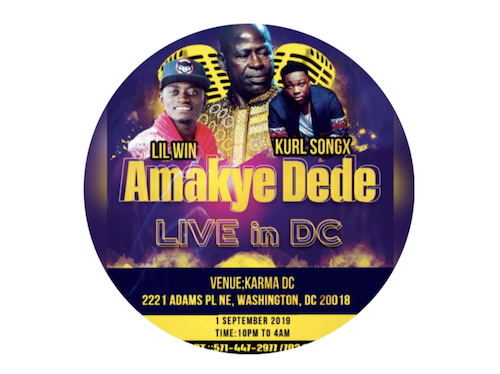 On August 31, 2019, I had the pleasure of personally meeting for the first time Daniel Amakye Dede, aka “Iron Boy” in the United States (US). He is a legendary Ghanaian singer and songwriter affectionately called “Iron Boy” by his fans across the globe.

We met as part of my arrangements to get him an interview I had pre-planned with the Voice of America (VOA) studios in Washington, District of Columbia (DC).

Born January 5, 1958, (I was born January 26, 1980) the music legend did not betray epitomizing his nickname — Abrantie — so well by his gentlemanly demeanor.

As I ushered him into the VOA, I wondered how Mr. Dede stays so relevant even after beginning his music career in 1973 when he joined the Kumapim Royals as a composer and vocalist.

I felt so tempted to ask, but oh well, I already agreed with myself that it was because he is such an intricate storyteller who weaves creative anecdotes with the lyrics of his music that d not only entertain the ear but teases the mind into pondering while leaving room for the feet to dance.

By the way, Abrantie in the Ghanaian Twi dialect means ‘young man‘ so there you go. Moving along, Amakye Dede was in town for his US Tour and had arrived a day before his sold-out concert in Washington, DC. Lucky for me,

I had cleared up my schedule to meet him and yes the pleasure was all mine, for real, considering the first time he was in DC was in 1990.

The premier highlife performer was joined by the young multi-talented Kwadwo Nkansah who dabbles as an actor, singer, but first and foremost, a comedienne too.

Professionally referred to as Lil Win, Mr. Nkansah indicated that he was in the US to support the legend Amakye Dede, disclosing that it was his first time to the US. Besides Lil Win, singer Kurl Songx was also on the bill of this tour. 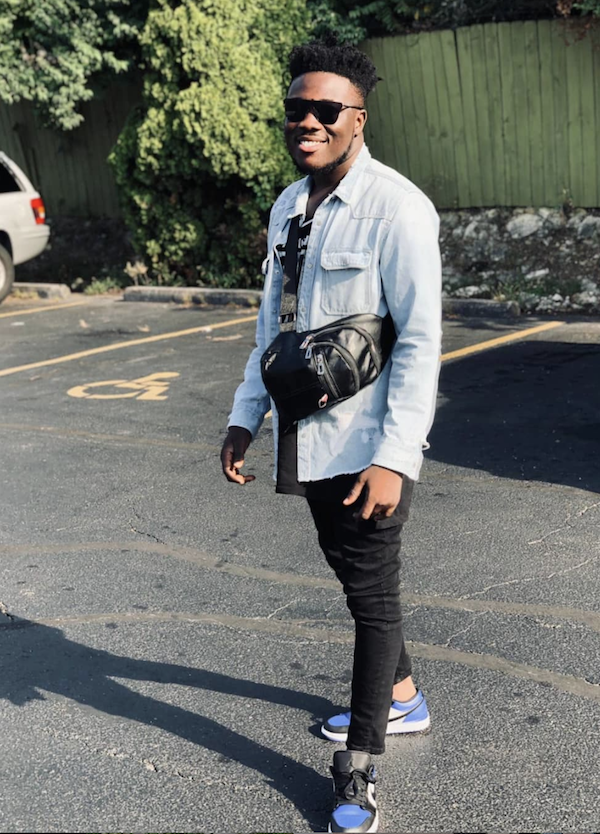 Before arriving in DC to climax the show, the trio started their tour off with what they described as a successful gig at the GHANAfest concert in Chicago. From there they hit States like Ohio, Texas, and New York.

2Geez Entertainment were hosts of the DC show where the trio played at Karma Music Center. iBright events, however, collaborated with GNC and Steaman Entertainment to make this tour possible.

I owe them all loads of thanks for also making it possible for me to meet Amakye Dede, the legend who provided many of the eclectic soundtracks to the story of my life as I grew up in Tema, Ghana.

Yes, I shot the interview at the VOA on my smartphone camera because I wanted to make sure you all got to see it, even though I didn’t bring my Nikon.

In addition, he also obtained some snippets from the show that happened the following day on September 1, 2019. It is my small way of saying endless thanks to Iron Boy who has made some 20 albums in through his prolific career.

I have posted the video earlier talked about in this link https://youtu.be/u0B8AAoeICs, please enjoy and don’t forget to share it, thank you for supporting my work and the crew at TheAfricanDream.net over the years.