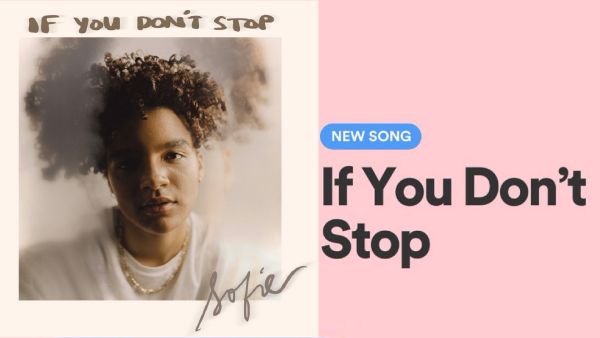 Sofie’s buoyant release is a free flowing and colourful expression of the young artist sharing her all-new experience and feelings through brilliant vocals. Dropping alongside a video, the opening shot captures an unwinding ambience of the scene while showing all the different locations where Sofie is performing the song at once.

Fans get to see Sofie in her element following shots of her in the studio recording, right before the second verse hits and the story shifts to her love interest as things heat up. 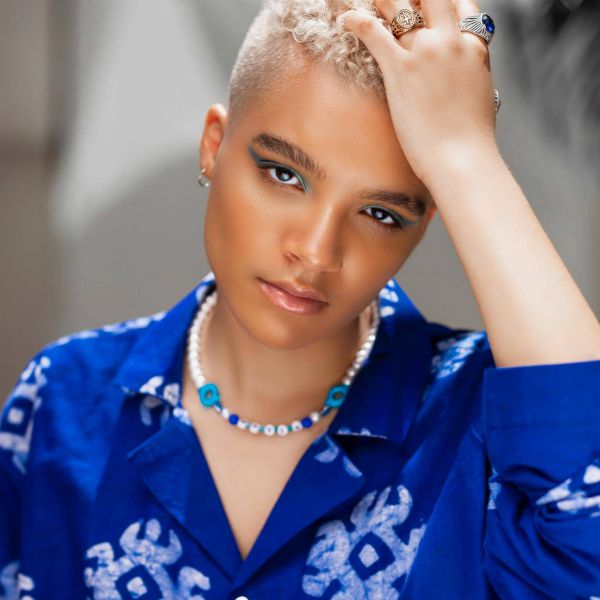 In ensuing shots, the tone gets more playful and the spark of a potential new love interest is portrayed with intimate close-up shots between the two.

In the final third of the video, Sofie is shown out and about, cruising in a yellow Mustang while the sun lights up her face, exuding a mood of happiness. This passionate expression continues into a cliff somewhere in Accra, showing off the expanse of the city in a beautiful contrast of post-sunset, that sees the Tema Harbor’s lights flood in the background.

Produced by Carter Pankow and directed by Wanlov the Kubolor, Sofie’s visuals and vocals for ‘If You Don’t Stop’ are definitely one to remember.
NOTE(S) TO EDITOR

Sofie is a Ghanaian singer-songwriter with a soulful, R&B and Jazz-driven sound. She plays acoustic and electric guitar. Sofie believes that music is a driver of social progress; her songs like ‘Broken World’ tackle issues like racism, police brutality and inequality.

It’s important to Sofie that she uses her platform to raise awareness about things that matter in the world and inspire positive change. Sofie graduated from the Berklee College of Music in May 2021. During her time at Berklee, Sofie released her second EP ‘’Light Waves’’. 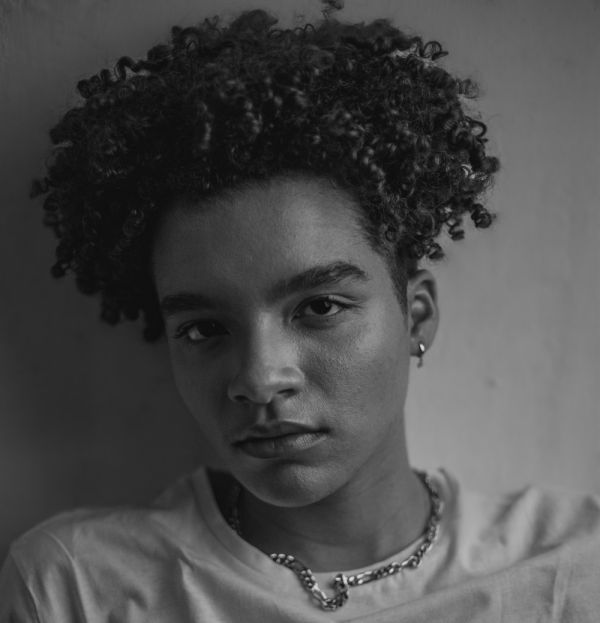 Her career highlights include playing the main stage at the ‘’Chalewote Festival’’ in Accra the summer of 2017, performing at ‘’The African Diaspora Homecoming Conference Gala Night’’ celebrating Ghana’s 60th independence anniversary, performing at the ‘’Women of Colour’’ celebration with a Hip-Hop ensemble in Boston/rapping with American Hip-Hop recording artist, Yo-Yo and being an opening act for the ‘’Afrobeat to the World’’ concert at the PlayStation Theatre in Times Square, NYC and playing multiple headline shows in Boston and Accra.

‘If You Don’t Stop’ is available NOW on all digital  platforms  https://songwhip.com/sofie4/if-you-dont-stop