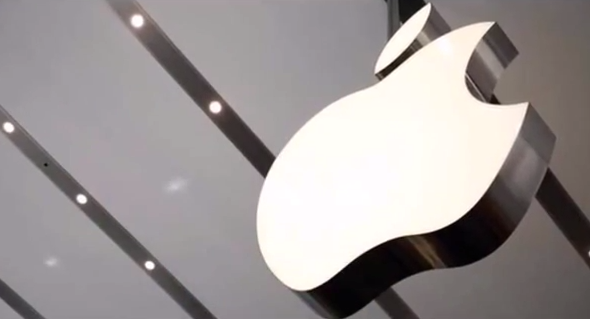 US technology giant Apple has reported the biggest quarterly profit ever made by a public company.  Apple reported a net profit of $18bn in its fiscal first quarter, which tops the $15.9bn made by ExxonMobil in the second quarter of 2012, according to Standard and Poor’s 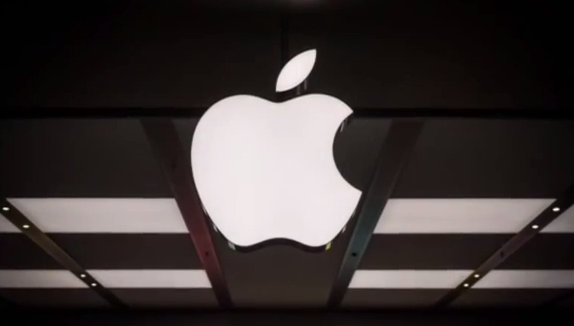 Earnings per share were up even more, at 48% to $3.06, reflecting the reduced number of shares outstanding as a result of the company’s on-going share buyback programme. This was also an all-time quarterly record and the results would have been even stronger in the absence of significant foreign exchange headwinds, reflecting the recent strength of the US dollar….

Facebook and Apple are telling their female employees: We will pay to freeze your eggs