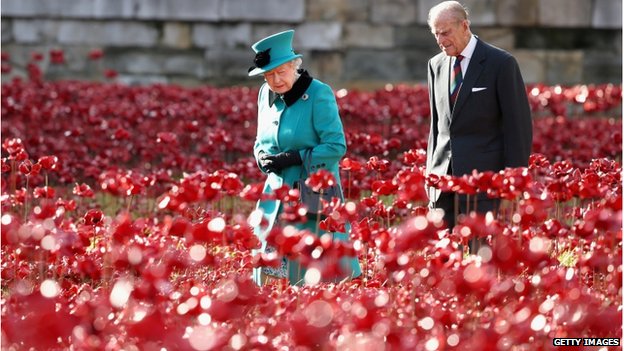 Ceremonies took place around the UK and further afield to mark the anniversary of the WW1 armistice.

In London, a 13-year-old army cadet planted the final symbolic ceramic poppy in the art installation at the Tower of London.

Services were held in military bases, churches and schools, and a two-minute silence was observed at 11:00 GMT.

In London, remembrance ceremonies took place at Westminster Abbey, the Cenotaph and Trafalgar Square. Among the commemorations elsewhere…  More here