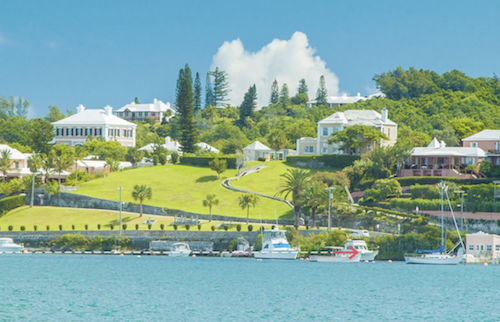 Many people think of Bermuda as the triangle where planes and ships disappear, or some island which is part of the Caribbean.

Bermuda is the oldest remaining overseas territory of the United Kingdom, and the one with the highest population. Let’s have a quick look at the relatively short history of the island of Bermuda.

Some of the places beautiful and historic places to visit in Bermuda includes, Kings wharf, historic forts, Bermuda Hamilton,

In 1505, Spanish explorer Juan de Bermudez discovered Bermuda. Before his discovery, the island was originally inhabited and there were no indigenous people.

Throughout the century, the island was used as a layover and for loading  meat and water by the Spanish and Portuguese ships, but they never had a plan of settling there.

The first attempts of settlement came from British forces. In the beginning of the 17th century, they created a colony in today’s Virginia. Soon after, a group of ships embarked on a journey from England with hundreds of settlers; however, their ships got damaged by a storm.

The company’s admiral George Somers was able to sail the ship with 150 passengers towards Bermuda. After staying there for 10 months, they decided to initiate a settlement.

Intentional settlement was accelerated in the subsequent years, while the city of St. George was designated as the capital.

Later during the 17th century, Bermuda faced unrest upon the English Civil War and the beheading of King Charles I in London. Some remained loyal to the crown while other groups sought autonomy.

The supporters of King Charles I were threatened with invasion and prohibition of trade from England, but the Government of Bermuda and England eventually came to a mutual agreement.

The people of Bermuda initially advanced in agriculture, but they gradually became more involved in maritime trades and ship industry. They also took the control over the trade routes around the Turks Islands and carried out salt trade.

In the 18th century, the concept of trade was not only about salt but military supplies.

After the trade ban on Bermuda was removed in the Continental Congress, the government of Bermuda started to supply gunpowder for American vessels, despite the attempts of the British Parliament to prohibit this act.

Later in the century, the island was occupied back and forth by the British maritime forces and American fleets, which led the island’s population into extreme poverty and starvation.

At the end, the trade activities with the United States were completely stopped with the British loyalist forces reclaiming power over the island.

The American Revolution was a threat to British control on the island, so the Royal Navy fortified the island, especially the harbours.

Thanks to the improved fortification, the British forces used Bermuda Island as a launch point towards Washington DC during the War of 1812. Later in the century, the island served as a prison for 5000 Boer prisoners of Anglo-Boer War.

The 20th century saw the economic and political development of Bermuda as well as the emergence of tourism. Although the transportation to the island by airplane from the US was rather challenging, the first successful attempt was made in 1930.

Lufthansa, Imperial Airways and Pan American Airways began flying boat services later during the decade. This also made Bermuda a location for US military installations during World War II. 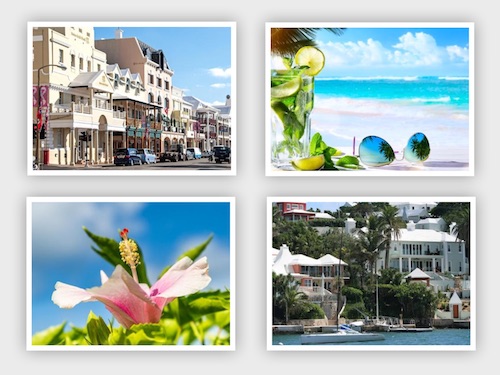 After witnessing so many wars for centuries, Bermuda has become the center of beach vacation with its pink sand beaches, turquoise waters and historic sites.

By visiting the National Museum of Bermuda, you can find out about its history with greater detail.